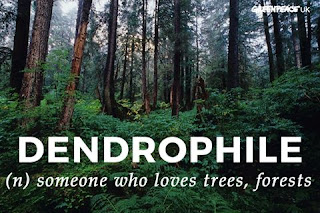 I have to say, I have been absolutely amazed at things that have happened over the past weekend.  Due to a senseless death in MN, there have been riots all over the country.  Even in SLC, which was quite surprising to me, honestly.  So much property damage, and ugliness just made me absolutely heart sick. All of this happened on Saturday.
Sunday I was able to attend sacrament meeting for the first time since the middle of March.  It made me so happy! Keith and I went so he could pass the sacrament. Saturday morning I had the thought that I needed to ask my mother in law how she was getting the sacrament.  She told me that she hasn't been partaking of it since March. Of course, I had to invite her to join us.  So after Keith and I went to church, we came home, and helped to get the kids and house ready for home church. I have to say, I am so happy that we are able to still have the sacrament each week, even with quarantine. What a glorious blessing it is to have the power of the priesthood in my home, both with my husband and my oldest son. The kids were so excited to see their grandma after so many months of isolation, it was very sweet.
Today is June 1st.  I have been waiting for this day for such a long time! Not because I actually do anything important on June 1st, but because the Nature Center opened again today! This morning the boys woke up extra early.  As in 5:00 am. Ugh! I like to get up that early so that I can study my scriptures, but that is impossible to do when there are two little trouble makers who want all of the attention. I groaned and fell back asleep. Which was not the smart thing to do.  Around 7:30, there was a lot of yelling and the air was suddenly super tense. It turns out the boys had gotten into Arcadia and--
*** Story break for background info: In February a sweet little cat was found in our carport.  She had been hanging around our house for a few days, and was eating out of our dumpsters in the yard.  I couldn't handle her pitiful meow, so I started sneaking some food and water to her. About a week after I had been doing that, I caught Jeffrey doing the exact same thing, and it was at that moment, I knew that we had just been adopted by a cat. 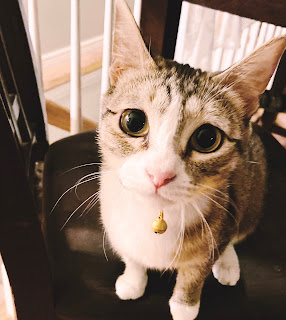 I named her Cosette.  The kids don't love the name, but I do.  She was a small little orphan who we brought in out of the cold. It is perfect.  I would guess she was only 4-6 months old at the time.  She was just so little! We slowly integrated her into our family by letting her be in the house during the day but sending her outside at night because we didn't have a litter box yet.  And so, she had a fling with a gentleman cat that we named Maurice (because we had to, of course!), and slowly began to get fatter and fatter and fatter.  We thought at first that she was just filling out after having been living on the streets.  Turns out, she was housing 7 little kittens in her belly. On April 9th, she gave birth to 6 kittens, but was still clearly in labor, and so I had to rush her to the vet.  There they found a kitten stuck in her birth canal, The vet struggled to even remove it, it was very large and difficult to get out. I was so grateful for that vet, and that Cosette was okay! One of her little kittens was born with a cleft pallet, and so we had to quickly find a new home for him.  A home where the people knew how to tube feed, because the poor little thing wasn't getting the food it needed, and wasn't gaining any weight. I don't think he made it, in the end. 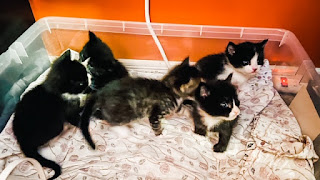 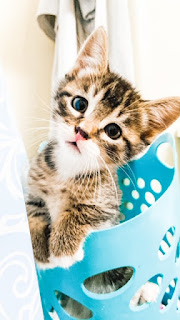 So now, we have 6 little cats in or house. ***
-- let the kittens out of the room, and they were all wandering in the laundry room, dumping out the clean clothes baskets, mixing them with the dirty clothes, and just having a grand old party! The boys were doing this, not the kittens.  Jeffrey and I jumped up, and rushed around to set things right and to make sure the kittens were all safe.  The laundry room also happens to be Jeffrey's office.  He was a little worried about some of his work things, since he has been working from home, lately.  Jeffrey's patience was gone, and so I took the opportunity to get the kids ready for the day quickly, and then we left, all but Keith who in true teenage fashion was still asleep.  We had to run a few errands first.  Beth is getting laser surgery on her angel kiss so we always have to be very careful with her being in the sun. I picked up some sunglasses for the kids at the dollar store, and some snacks since no one has eaten breakfast, and then we were off! 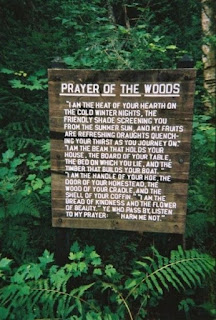 Oh how I have missed the nature center! Oh how I long to go by myself, without a bunch of whining kids complaining the whole entire time, constantly pulling me out of my happy and healing thoughts. Coming from a Scandinavian background, I have been drawn to things unique to those countries.  One of those things is the concept of Naturrensing, which is a Norwegian word for nature cleansing.  And it is exactly that.  Going in amongst the trees and wild flowers, the bugs and the animals.  The songs of the birds, crickets and frogs all intermingled just set my soul ablaze!
"The wild woman has
A deep love of nature,
A love for the ancient mother
Though possibly misunderstood,
It has always been in her.
When she goes into
The wilderness
A part
Of her soul is going home.
~Shikoba~
We absolutely loved the cool breeze that helped to make the long walk more comfortable.  The mosquitoes were treacherous and thick.  Apparently they haven't gotten the memo on social distancing. The sights, smells, and sounds were well worth the sacrifice of multiple bug bites.  As long as it stays cool enough, I think this is an outing I could go on daily.  Again, I am wishing I could do it alone, sometimes, though. I am a dendrophile, through and through. 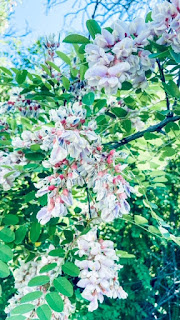 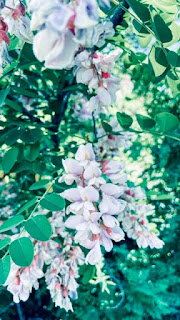 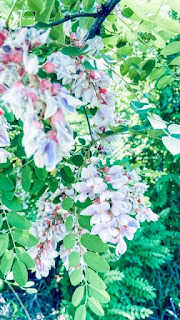 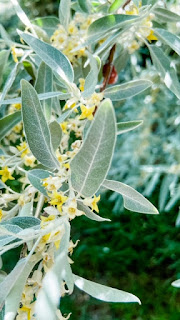 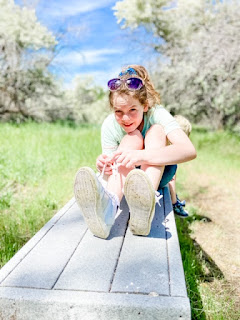 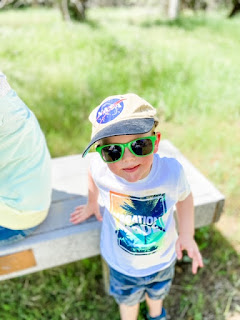 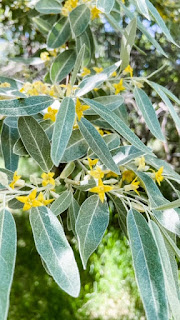 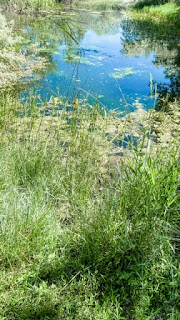 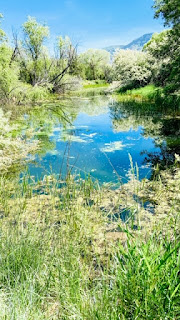 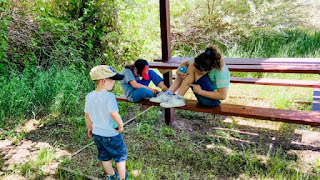 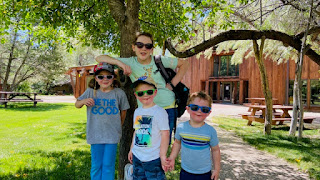 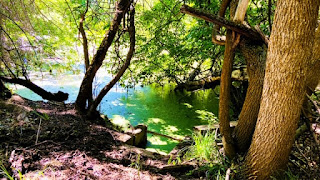 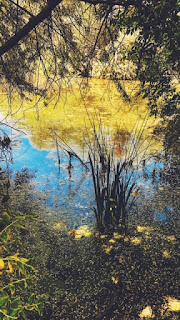 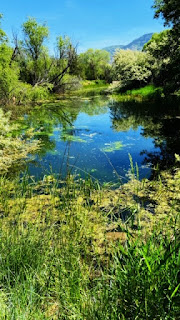 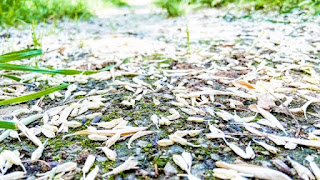 We came home,and suddenly, I was exhasted! I got the kids situated and then took a glorious half hour nap.  It was heaven! I have to say, today was bliss multiplied by forever.  I would love to relive this day over and over and over. 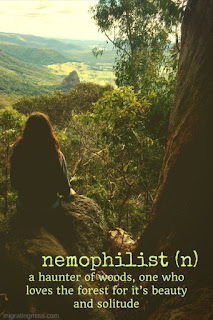