Plugging along at the speed of light 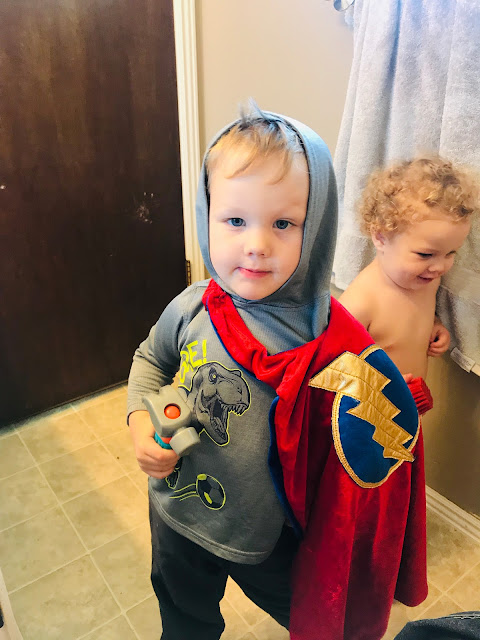 August 14 marked the first day of school for my 3 big kids. It is so weird to lump Beth in the "big kids" category, but since she is in all day school now, I suppose that is where she must be. She is now in 1st grade, and she is loving it. Faye told me that Beth has a talent for making friends with everyone, and that makes my heart incredibly happy. She is such a good girl, that Beth. Faye has entered the 4th grade and her teacher is one of my favorites at their school. I was so excited when she was assigned to that teacher! She is doing well. Her best friend from last year who was a very bad influence and called her cuss words all the time is in a different class, and that relieves me to no end! She has made a new friend named Emma, and that girl seems to be a nice sort of girl, without calling her names and being mean to her. Keith is now the king of the school as a 6th grader! Oh how time flies! He began at their school the very first year it was open and this makes it a rather big year for him and the school. One complete set of kids has gone through for a whole elementary school experience. We love their school so much! Keith is happy because his two best friends, Daniel and Asher are in his class. Yesterday they made Egyptian death masks, and Keith is currently writing a report on Mesopotamia. He wasn't thrilled when he was assigned a civilization he had never heard of before, but once he and I talked about it, he seemed to calm down. When I went to the library and brought home some books on the matter for him, he was even more excited. He learned that they are basically Babylon, and they preceded and then were included in the Byzantine empire. I love so much that he loves to learn.

I have been quite enjoying my time with just the two little boys at home. We have been having fun going to the nature center, or parks, and just enjoying things in general. The house is surprisingly much cleaner now! I am able to really love on and spoil them, which makes my heart both happy, and full of guilt at the same time, because I was never able to do that with Beth. Keith and Faye got a lot of it, but because I was babysitting basically since I moved into this house, Beth never got that experience.

Onyx our dog is Keith's absolute favorite in the whole world. And yet, he was a super naughty dog. He was constantly running away, and he thought it was a game. He also hated other dogs. I have been taking him to dog training for the past 9 months, but nothing seems to work with him. He isn't barking at the fence anymore, at the neighbor dogs, even though they bark at him. That is a huge improvement! Because we are tearing out our deck this weekend, I asked Tony the dog trainer if he could watch Onyx for the weekend. He said yes. When I dropped Onyx off at the shelter where Tony's wife works, she really laid into me about what a bad family we are, and how Onyx has serious anxiety issues because of us. It broke my heart! Jeffrey and I talked it over, and we decided it would be better for him, if we found him a new family to live with. A family who could actually take the time to train him so that he wouldn't attack other dogs. Telling Keith was one of the hardest things I have ever done. He was very good and understanding about it, but he cried all the rest of the afternoon. I just checked on him, and he is crying in his sleep. I am so sad for him! When I told the other kids this morning that Onyx wasn't coming back home, Faye's first reaction was "How are we going to tell Keith?!?" She is such a sweet girl to think of her brother like that. I have to admit, I am really missing that dumb dog, too. But I would rather he be happy and safe than us have to put him down because he attacks more dogs.

I think that is about it now. All caught up. Life is just plugging along at the speed of light. It is really hard to actually realize how much goes on when I don't record it. But things are so crazy busy that I don't have time to record. At any rate, I am sure I will eventually find time to do the things I love, like blog, or go hiking, etc.