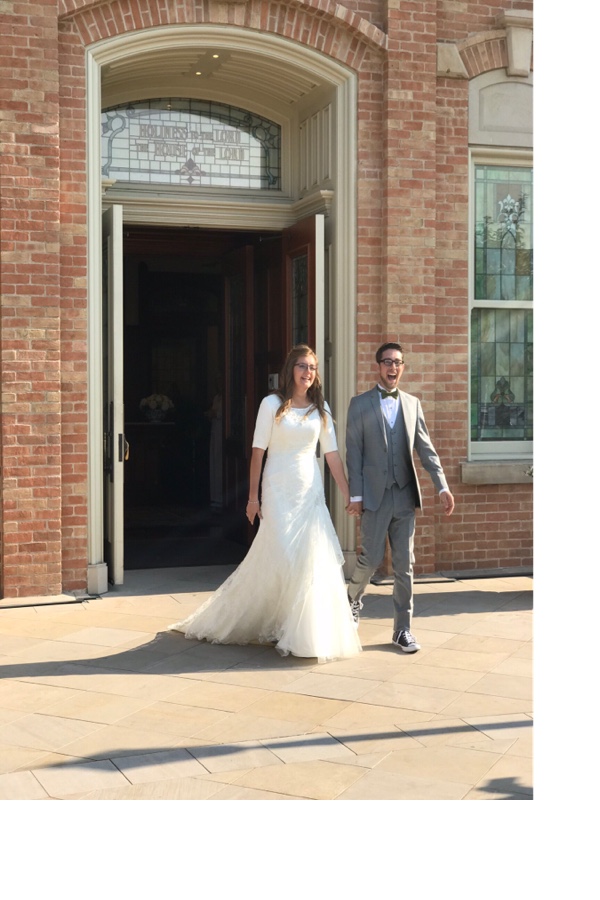 My sister's kids are some of the best people to walk the earth. They are all grown up now and are simply amazing. I have always thought (hoped) if my children turn out half as good as hers, I will have raised some fine, quality humans.

In typical Aunt fashion, I have had reservations about her kids boyfriends and girlfriends. But Heidi and Genna picked some quality and perfect for them young men and I am so happy to have them in the family.

And then there is Matt. He goes by Arthur now, as that is his first name, but as a kid he went by Matt which was short for Matthias, his middle name. I love that guy so much and quite frankly I worried about him ever finding anyone who was good enough for him. That kid is salt of the earth, I'm telling you! I honestly couldn't imagine any girl would be special or amazing enough for my nephew. Not to mention the improbability of a girl being able to fully appreciate his amazingness. He is gentle and sweet and thoughtful and witty and funny and caring and humble and all kinds of crazy smart.

And then he brought Rachel to my parent's house for General Conference last April. I knew her from before his mission. They had been good friends since middle school so I had seen her and knew her a little from before.

She is sweet and funny and unassuming and quirky and so incredibly kind. They had both had a crush on each other since middle school but neither ever did anything about it. But last weekend was her bridal shower! Because yes, they decided they are sort of perfect for each other, and should get married!

What a fun shower it was. I love how happy and bubbly Rachel is and how that perfectly offsets Matt's quiet nature. There was a trivia game for how well we knew the couple and it was hilarious because both hers and his mothers were on the same team, and listening to them try to piece together the answers just made me laugh and remember how secretive teenagers tend to be. 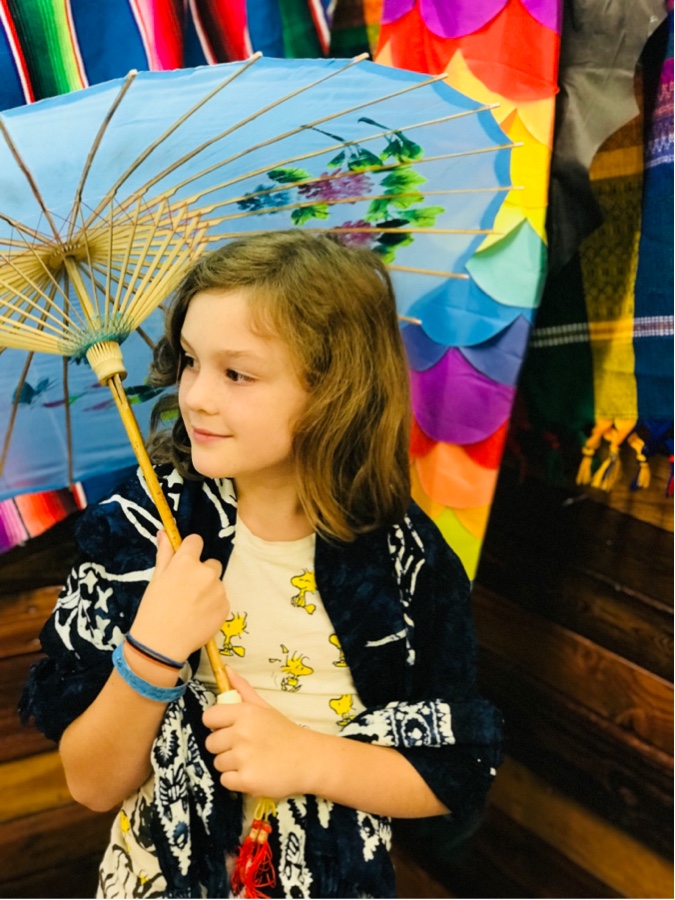 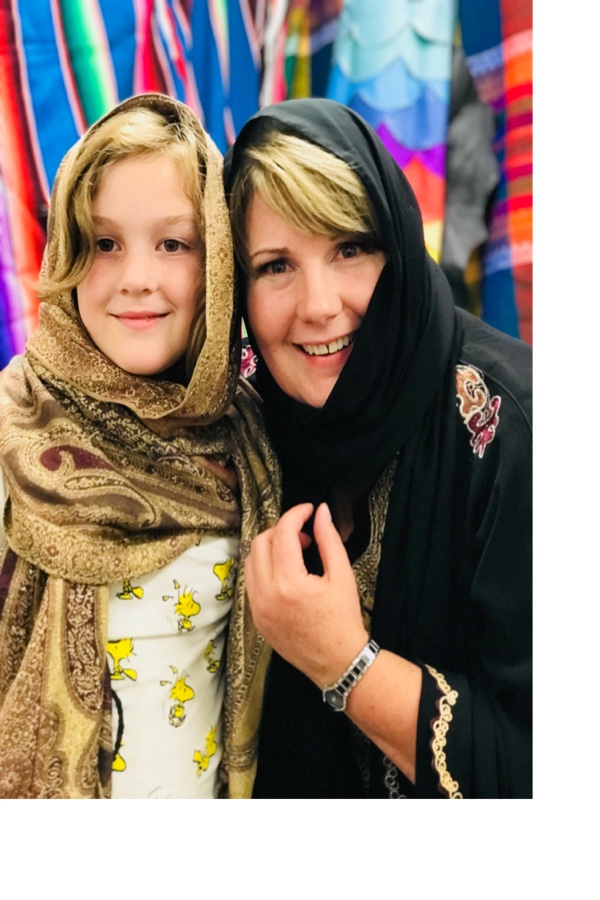 Faye, Kip, and I had driven up to Idaho for the shower. Afterwards we went to my sister Gina's house and visited for a while. She has such a beautiful apple orchard and yard. 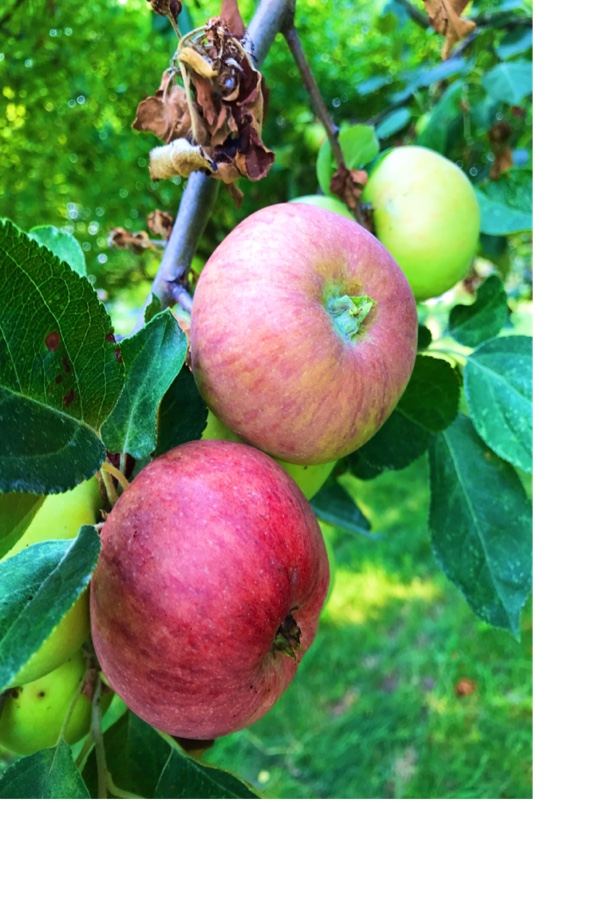 It is wild and tame in parts. It is perfect for children to play and run around in, and Faye had so much fun out there. She told me she is going to live in a place like that when she grows up so her children can have wide open spaces where they can run around and play.

And then yesterday was their wedding. Rachel and Matt were married and sealed for all time and eternity in the beautiful Provo City Center Temple at 8 am. (Jeffrey has since sent out a decree prohibiting weddings so early in the morning. We got married at 3 in the afternoon.) In order for me to get down to Provo in time, I had to take my kids (and our dog... but that's another story) to my in laws house by 5:30, and on the road by 6. Surprisingly all went according plan, and that never happens! Traffic was great ans i actually got to Provo around 7:10! Except I had had a lot to drink that morning so I needed a bathroom. I went to the nearest Macey's, did what I arrived to do, and grabbed a granola bar and water and headed back to my van where I proceeded to apply my makeup and listen to my audiobook.

At 7:50 I decided it was time to head over to the temple.

I turned my key in the ignition and a faint click. I tried again and all I could hear that time was the sound of my hope dying. I had driven all that way and to be only 1.5 miles away and unable to attend just was not fair! I screamed a quick prayer, "Help me!!! Oh please help me!" and headed into the store.

As I was going in I saw a young man going in.i asked him if he could help me jump start my van and he shrugged and told me he didn't have cables. Not a problem, I had cables. And so he followed me over to my van and we set about charging the battery. He had never charged a battery off that particular car and the plastic cap on the positive charge for the battery didn't come off enough to place the jumper cables. So he put the cable on the bolt connected to the battery and we went for it.

I was broken hearted. I called the temple and told them not to worry about waiting for me. Try as I might, I couldn't keep the disappointment out of my voice.

The young man who's name i never caught had even called his father asking for tips. None came. He does suggest it wasn't my battery but instead was the starter. But I was confident it was the battery, only I didn't tell him that. He then offered me a ride to the temple.

Ride with a perfect stranger to the temple? Well it wasn't the first time I had done it, and we were in Provo after all. So i for into his car and he took me to the temple. I jumped out and practically ran. I was able to slip in just before they actually began. 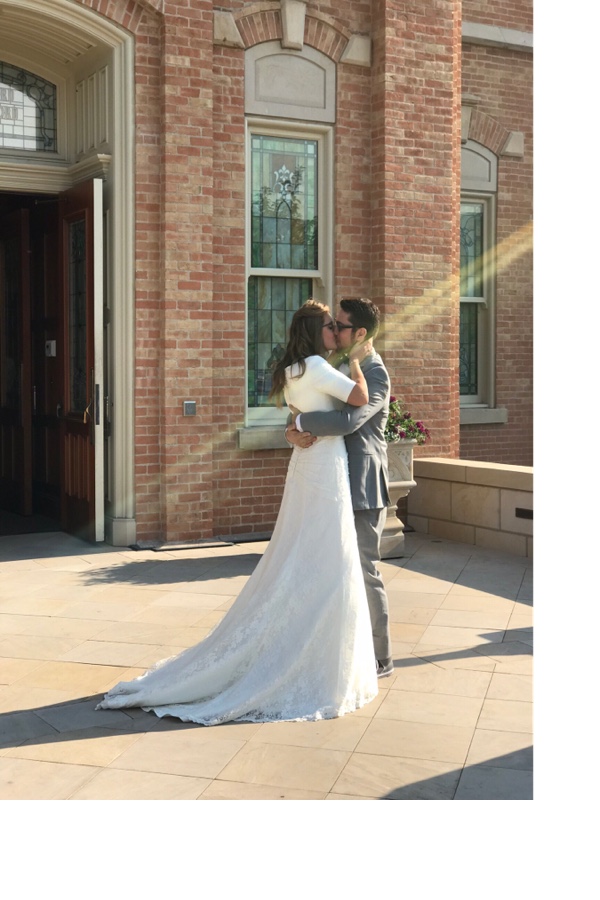