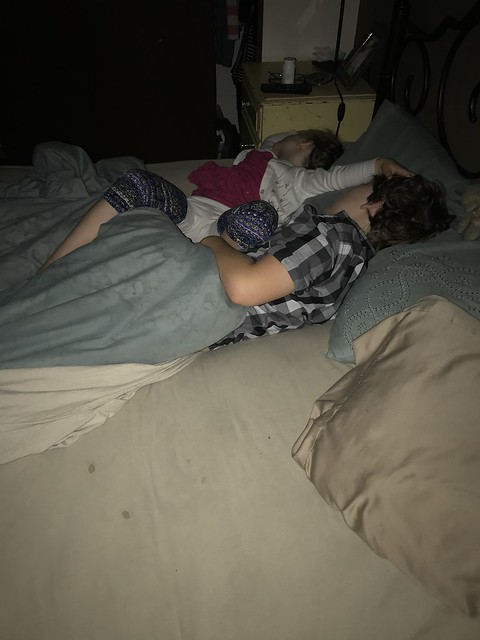 Once upon a time fireworks were my favorite thing. I used to live to go to my city park and sit near the orchestra. They would be playing patriotic songs all night long, but when they started playing the 1812 Overture, that is when i would get very excited. At the end of the song, in time with the music and cannons (because you have to have cannons with that piece) the fireworks would begin. I would sit near enough to the cannons that I could feel my bones rattle when the cannons went off and I loved it!

It's been 5 years since we went to see the fireworks now. I miss it, but I don't miss the crowds. Holy Hannah there would be a lot of people there. It always took at least an hour and a half to get home but I didn't mind. The more kids we've had though, the harder it has been to take them to the fireworks, and for that I feel a little bad.

This year, however, was not so fun. On Tuesday, as previously stated the 3 Littles were sick. Faye for it Wednesday morning and it lasted all day with her. Keith and I got it Wednesday night (and cursed the fireworks because a) we couldn't see them as we were sick in my bed, and b) they were loud and consistent and keeping us from sleep) by Thursday morning Keith was better and I was in full swing of bathroom/bed rotations. And Thursday morning Jeffrey got it. My parents are angels. They came and picked up the 4 non sick kids so Jeffrey and I could sleep and get well. Holy Hannah, it was a doozey and such a huge help to us! I'm not sure either of us would have been able to take care of the kids!

Kids always seem to recuperate so quickly from illness. They were all fine after a good sleep. Jeffrey and I are still feeling the effects. I did feel well enough to actually put some effort into my appearance today, though. 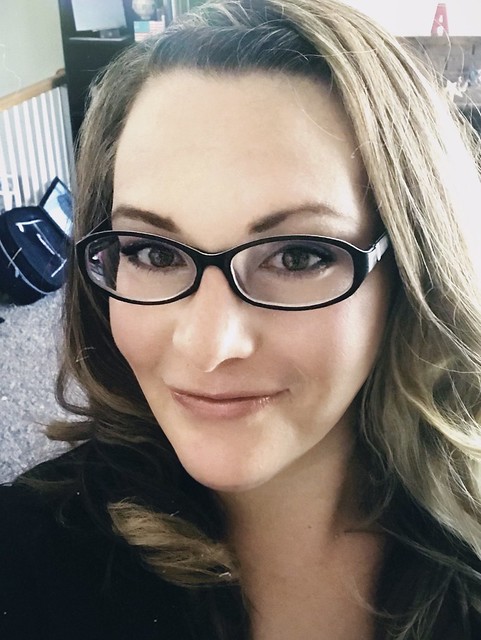 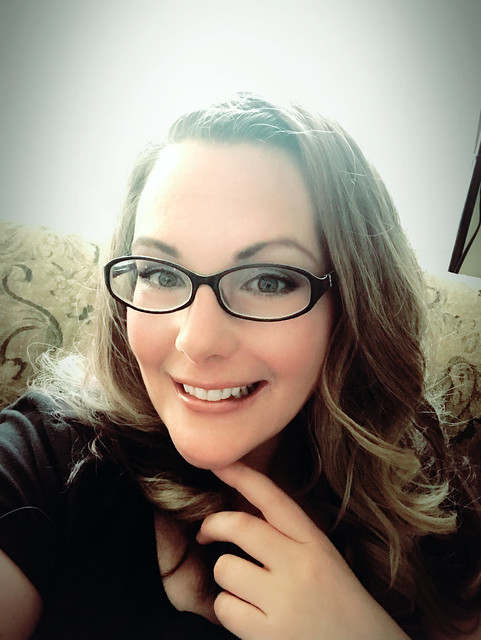 It is a rare thing because time is such a fleeting thing. I am usually covered in little hand prints from whatever was being eaten or played in and then I was wanted. My hair typically is in a frizzy pony or pineapple on top of my head, and I don't have much time for makeup so I just skip it entirely. It felt really nice to get all dolled up! Maybe when school starts and I only have 2 kids at home (*gasp*!) I will do it more often. We'll see, though.

Keith feels cheated because the Fourth of July is his favorite holiday. I'm more of a silver linings kind of girl. I got to spend a whole day next to Jeffrey! Also, I lost 8 lbs from being sick. Which means I am finally back to pre-Kip weight! 1 down, 2 to go.

Since we've had so much going on the past few years, there are some repairs we have put on the back burner. Our rain gutters were getting a little loose being one of them. There was a lovely wind storm tonight and it blew the rain gutters and rain guard (is that what it's called?) clean off the house!

Looks like that just became a priority. Slowly, step by step, we are lead eking more and more about what it takes to keep up a house and home. My cleaning schedule got entirely neglected last week but I'm not too worried about that. Tomorrow is the start of a new work week. Onwards and upwards!
Health Holiday Home Improvements Motherhood