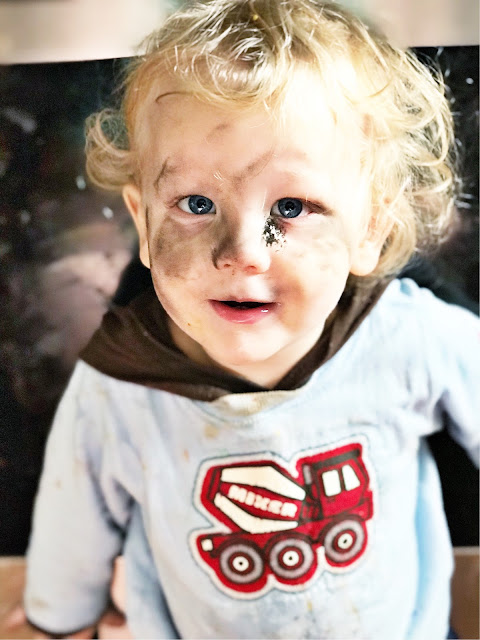 I took a shower today. It was about time, too. I felt yucky and dirty. It had been a few days since I had last showered. That happens to me a lot. I just have a hard time finding a convenient time because I don't trust Vince or Beth around Kip while I am otherwise occupied. And I worry that Kip will wake up and cry and I wont be able to hear him. Also, I tend to take long showers. It is my alone time, sometimes the only alone time I get during the whole day, so I tend to take advantage of it.
But today! Today was a turning point. Vince and Beth were sitting on my bed watching My Little Pony, and Kip was in a bouncer in the bathroom. As I enjoyed the hot water pouring over me, relaxation with every drop spread over me, and I took a great big breath of steamy air. I could do this! It could be a daily practice. I thought back on the luxury of showering every day, and was so happy with the thought that I had figured out how to implement that once again. Kip was happy and the other kids were occupied.

And so my shower stretched on as I was lost in my thoughts. Enjoying the brief quietude.
I got out and dressed. I went into my bedroom and Vince came running in, a pleased look on his face, and a purple sharpie in his hand.

A purple sharpie in his hand!

This did not bode well.

“Picture!” He exclaimed excitedly. He took my hand and pulled me after him into the living room.
There, on the wall, in dark purple permanent marker, was His masterpiece. 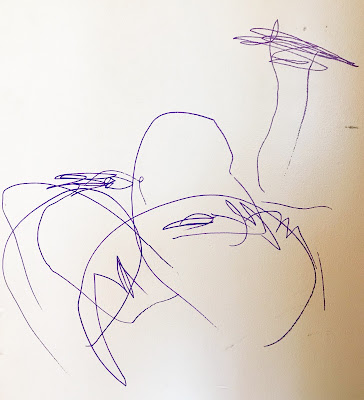 And with that, came the realization that my dream of showering every day is still just that. A dream.
At least I have something I can look forward to.
Later, after cleaning up the sharpie (rubbing alcohol is like magic, did you know? I didnt even have to scrub hard!), he came to me covered in soot. He had discovered the fireplace. Go fogure.

Ironically, today Keith gave me a hug, and it was suddenly, eye wateringly clear, that it is time for him to start showering at least every other day. He showered Friday night, and up until recently, that would have been good enough. And since I don't get that luxury right now, Keith is going to step up to the plate. Having that conversation with him, though, was wonderfully awkward. I love awkward. I think it is hilarious! Jeffrey was uncomfortable talking about it. Keith was uncomfortable hearing about it, and I was sitting off to the side observing it all, and laughing to myself. Of course, I am sure if Keith knew I was writing about this, he would have my head! But that is the privilege of being his mother, I get to document things that may embarrass him now, but I am sure he will thank me for it years down the road. And anyway, it isn't like he reads my blog frequently anyway! Back on point, though, so Keith showered tonight, and then we presented him with his very first stick of deodorant.
He wouldn't let me take pictures. 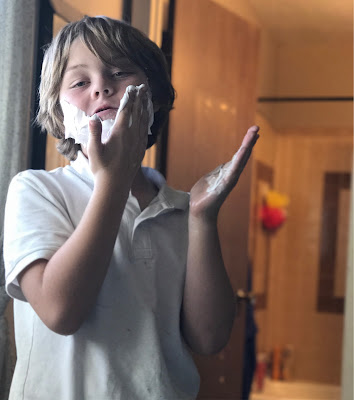 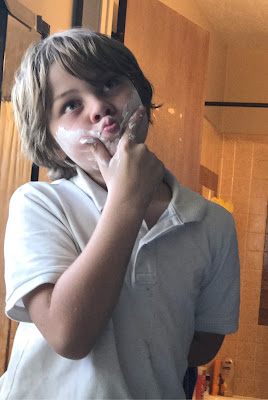 But I did get pictures of him pretending to shave the other day. That will have to work as documentation of my little boy beginning the first steps of puberty.