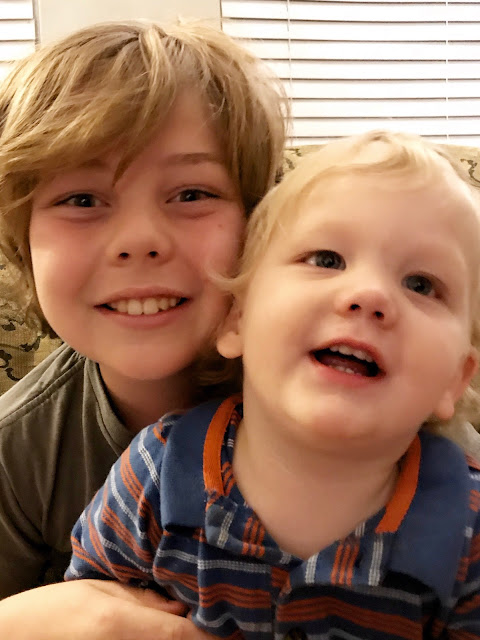 Groggy eyes.
Subdued voices.
Sleepy hair.
Sticky faces.
These are all symptoms to a sugar hangover, and children all over the country are suffering from it. I’d almost go as far as calling it an epidemic.
Halloween and birthday month have come and gone, and as usual, I didn’t take many pictures. On the 16th Keith became a decade old. He really wanted a party, and I was concerned about that since my life still isn’t put back together from having a baby. But he told me he just wanted 4 friends over to play Super Smash Bros. and eat pizza. That is a party i can easil get behind! Since it required nothing from me, I let him do it. I didn’t even worry too much about my house. I figured, since Keith can never see the mess when I ask him to clean, hopefully no other 10 year old will be able to see the mess either. 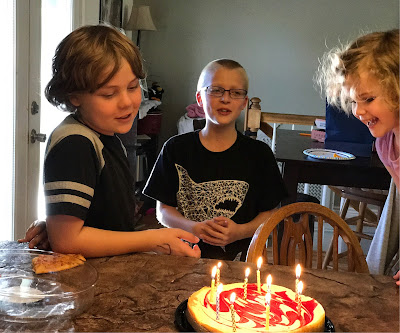 It was a smashing success, his party! One of his friends even went as far as calling it epic. And the boy got to celebrate all month long! A week before his birthday a package arrived. He opened it. It was his gift.
Keith has since learned the importance of not opening packages. We had a long conversation about that. From the begining of October, through the end of December, it is best if he, and the rest of the children, just leave packages alone. Otherwise surprises will be spoiled.

Since he had already ruined his surprise, we let him chose if he got his gift, a Legend of Zelda backpack, that day or if he wanted to wait until his birthday. He chose to wait.
The morning of Keith’s birthday was a very busy morning! Beth and I went to the city to see that delightful play, River.Swamp.Cave.Mountain. as previously noted. I rushed home and arrived just in time for his party.

However, I still havent had time to make the boy a birthday cake.
Luckily, Macey’s carries lovely cheesecakes, so we sid indulge in that. And then a few days later Adrienne brought me a gorgeous 3 layer pumpkin spice cake for my birthday. It was absolutely lovely!
Jeffrey took me out for my birthday. We went to Barnes and Noble and he let me indulge in my hobby. He’s an enabler of the best kind, you know. I came home 5 books richer and so excited! Especially since i got some that have long been on my list of books to read. 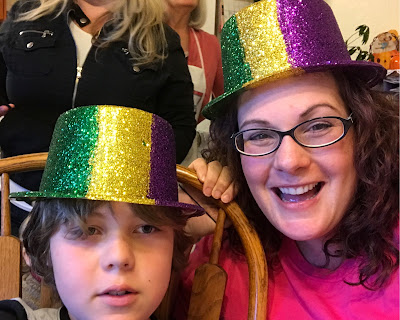 A week later we went to my inlaw’s house to celebrate all the October birthdays. My brother in law, my niece, Keith’s, and my own. Keith really just wanted to see his cousins so made rhe request for a family get together. We also did one with my side of the family. Same scenario, Keith’s birthday, my birthday, my dad’s birthday, and my great niece’s birthday. 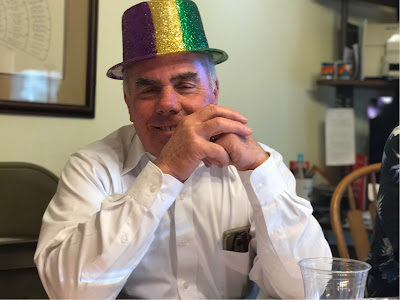 October is a busy month. A birthday month. A sugar induced month.
Halloween day was busy. The kids had their Costume parade at school. I then had to go get pumpkins, and got the kids from school. We went to Warren’s for the free kids meals, and then to my mom’s to carve pumpkins. We hurried over to my grandmother’s house and visited for a bit, and then back home again. Jist in time to throw some food onto the counter and ask Jeffrey to cook it while we left to go trick or treating. I had the baby strappes on in a wrap, but after doing the cul de sac and a few houses outside of it, he was conked out, so I rushed him back home and gave him to Jeffrey. I knew my back would be killing me by the end if I didnt. And then the kids and I went around, very hurriedly so as to hit as many houses as possible before we had to go home so I could feed the baby. We really only did our street before we turned around and came back, but after just our street, their buckets were bursting. I dont know how we could have done more as there was no room left! It probably was Vince’s fault. He would stand at the door holding his bucket up and say, “Please!” Everyone would get their candy and turn away from the door, leaving Vince, in all his adorable glory, standing withhis bucket still held out hopefully, and the sweet little baby voice ringing politely in the air. People just couldn’t resist that cuteness. They would always give him extra. To the tune of a handful or more. Keith calls it Vince’s super power. The power of cuteness and people just succumb and are under his control. 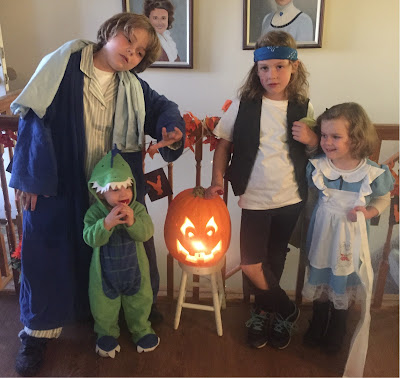 Oh! For Halloween Keith went as Arthur Dent (from the book The Hitchhiker’s Guide to the Galaxy. I was so proud), Faye was a monster slayer. She came up with her costume entirely on her own. Beth alternated. She was Heidi (from the book. Heidi of the Alps. Which isnt the name of the book, but i thought it might help clarify a bit. The book is just Heidi.) and she was Belle. And Vince was a dragon. 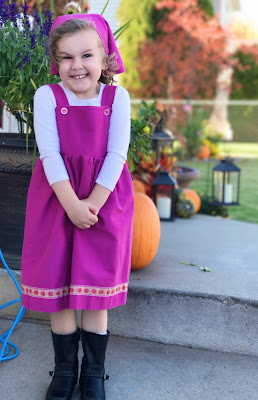 While Halloween and October are my favorite time of year, i am glad it is over. It isnt the easiest time with a newborn. These next few months are going to be do fun! I just have to prepare so i can enjoy them with a tiny baby.