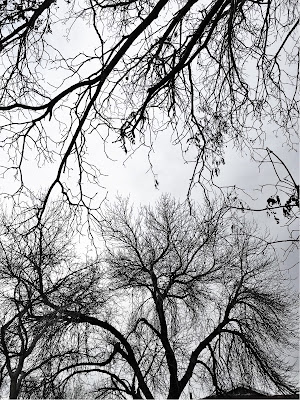 Today, during the Thanksgiving festivities, I had to leave to go check on my parent’s chickens. They have been out of town, and I was in charge of making sure the birds didn’t die.
It’s been glorious out, for the past few days. Bitterly cold last week, but today it was 62*!
I am happy to report, the chickens are all alive.
After I gave them more food and water, and gathered their eggs, I glanced around outside, and a feeling I had been repressing just burst out of me in a giggling free-spirited moment.
There I was, alone, for the first time in about 2 months. I had just fed Kip, right before I left, and I was alone, and in the backyard that I grew up in, the yard that holds so many precious memories for me.
I remember thinking about going barefoot, but I don’t remember removing my shoes. Just suddenly, I was skipping about, my toes digging into the soft cold earth, the grass tickling the soles of my feet, and spinning, my arms lifted to the sky, breathing in the freedom and innocence of childhood that was flooding my mind.
After a moment of sheer joy, I found the new swing my parents had hung on their black walnut tree. I had never sat in it. I was pregnant at the time of its debut, and also, it is always monopolized by the children. I was drawn to the swing. I climbed into it, and lay back, my head resting on the rim, my feet trailing around in the grass. I gazed at the branches, silhouetted by the colorless sky. And as I lay there, I could feel the tranquility, strength, amd peace from that tree flow into me. Calming me, healing my soul, and fortifying me. 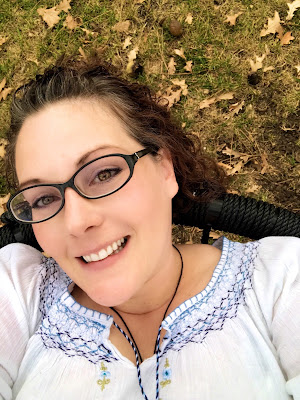 It was a black and white world. Memories of my childhood spent beneath those very same branches played on a reel-to-reel in my mind. The walnuts had been grenades we would throw at each other, or at imaginary aliens. The swingset was always a rocket ship until we needed to play Monkey Ball, a very dangerous game we made up. It consisted in one person being on the ground, throwing a ball at the people sitting on top of the monkey bars, trying to knock them down. The people on the bars, in turn, would try to catch the ball and either throw it far away, or as hard as they could at the person on the ground. Looking ar the knots in the tree, the scars, the evidence of our attempts to build a tree house in those branchea. The painful memory of a hammer being dropped on my head came to mind. Summers spent picking up the walnuts, chucking them over the fence and into the fields behind our house, squirming because some of them were full of maggots and were already decomposing. But we had to pick them up because they would poison the grass. 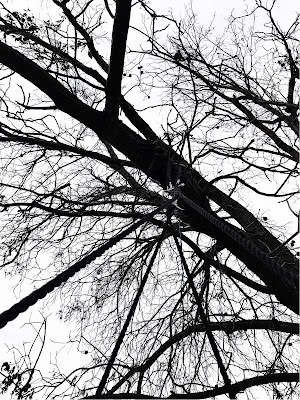 Occasionally the soft cluck, or rustle of feathers would bring me back to the moment as I twisted and swayed beneath the gentle sweeping of the trees. The moment was pure tranquility.
As I lay on the swing the hypnotic ebb and flow of the clouds seemed to put me into a meditative state. Occasionally the quiet hum of an airplane flying hundreds of feet above me would deepen my reverie.
Always, though, my body bobbing in the swing, my feet trailing in the grass below. The swing twisting and swaying. Occassionally I felt compelled to lift my legs above my head, toes entertwined with the ropes, sucking in the feeling of complete suspension. 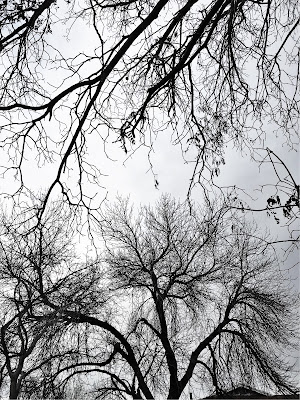 Finally, as the sky darkened, I realized it was probably time for me to go back to my family and the Thanksgiving festivities at my in law’s house.
I stood up, and suddenly, all my 36 years came back to me. Apparently I am no longer a child who can twist and spin without adverse reaction. No longer can I mess with the workings of my inner ear and equilibrium.
It took me a bit to find my shoes, though. I honestly couldnt remember where I had taken them off, I was so intent on my purpose at hand, my desire to feel the earth beneath my feet. It turns out, I had gone inside with the eggs and left them on a stool. Who knew?!
I stumbled to my car, drove back to the feast, and plopped down next to Jeffrey.
An hour later he asked if I was ready to go.
I told him I hadn’t quite gotten my balance back.