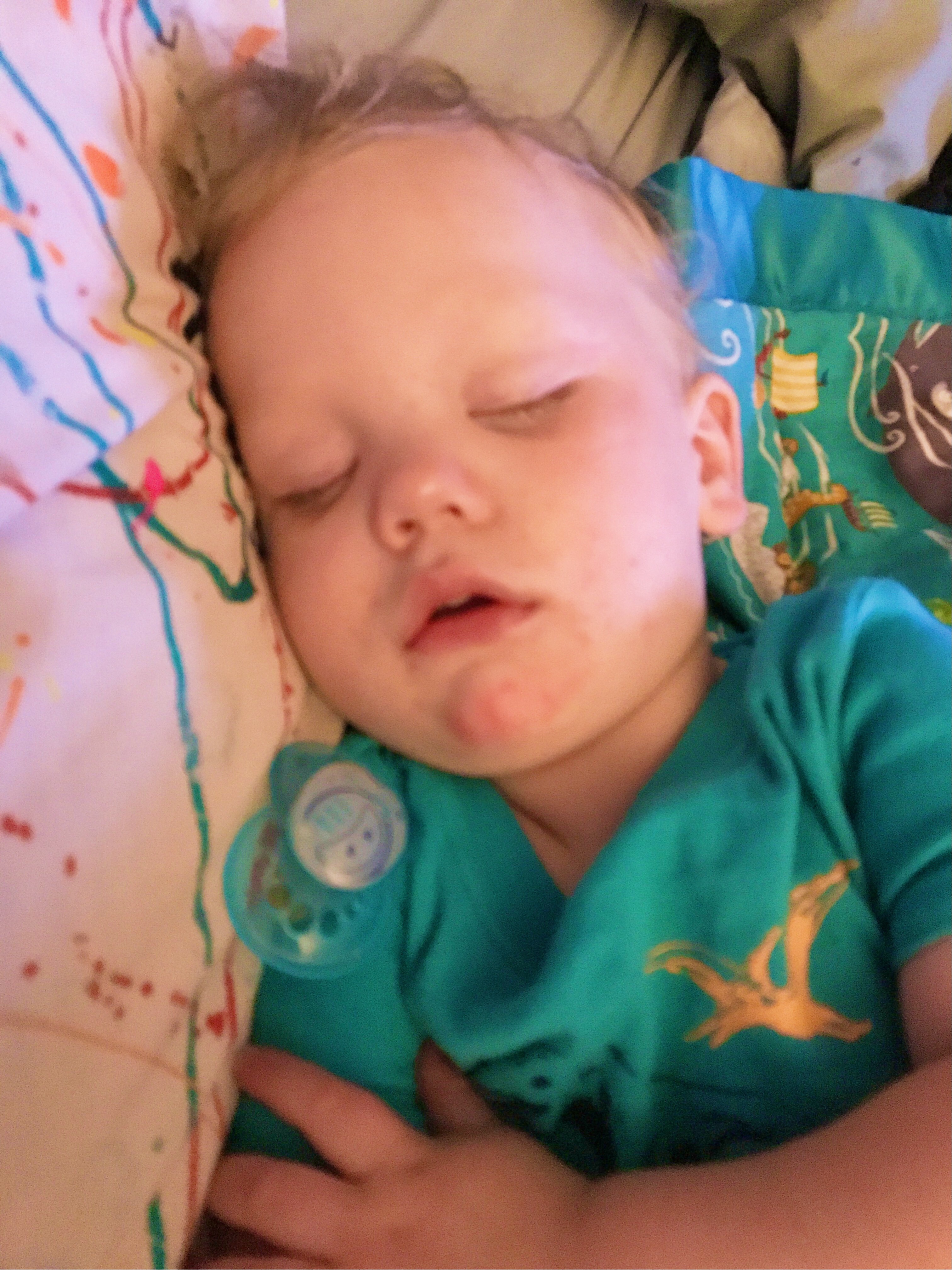 "Oh midnight’s not bad, you wake and go back to sleep, one or two’s not bad, you toss but sleep again. Five or six in the morning, there’s hope, for dawn’s just under the horizon. But three, now, three A.M.! Doctors say the body’s at low tide then. The soul is out. The blood moves slow. You’re the nearest to dead you’ll ever be save dying. Sleep is a patch of death, but three in the morn, full wide-eyed staring, is living death! You dream with your eyes open. If you had strength to rouse up, you’d slaughter your half-dreams with buckshot! But no, you lie pinned to a deep well-bottom that’s burned dry. The moon rolls by to look at you down there, with its idiot face. It’s a long way back to sunset, a far way on to dawn, so you summon all the fool things of your life, the stupid lovely things done with people known so very well who are now so very dead – And wasn’t it true, had he read somewhere, more people in hospitals die at 3 A.M. than at any other time..."
~Ray Bradbury from Something Wicked This Way Comes. Swears removed by me.

I sleep like a baby, usually. No, better than a baby! I know this because Vince doesn't sleep well unless he is kicking or headbutting someone. And I've never had those complaints from people I've fallen asleep near. These past few weeks, however, have been a bit more difficult sleep wise for me. Why? I couldn't figure it out at first, but then I did. I have a list of things to do, a mile long, that have to be done before babyman makes his grand entrance. And it is a domino effect of not being able to do one thing until the other is completed. And so, I've been laying awake, full wide-eyed, starting death in the face, just wishing, dreaming for the sweet release of sleep. The release from my worries, because during the day I don't allow myself, don't have time to worry. But when the quiet of night rolls around, and everyone is sleeping peacefully in their beds, that is when my mind decides to go into overdrive and worry. Because my hospital bag isn't packed! Never mind the fact I still have roughly 5 weeks until my due date. Or we don't have a bassinet for baby, or a name! Our the mountain of other things that are necessary. And so my mind races. Irrationally, usually.

But the sleeples nights and racing thoughts have come in handy. On Friday I decided I was just going to bite the bullet and get started on things. We have to move kids around, but before we can do that, we have to build a wall in one of the rooms to separate themail furnace from the room. I have been waiting for that wall for months and finally decided to just go ahead and move Keith's things in there. But first, apparently, I had to move all of Jeffrey's things out. I thought he had already done that.

The good news is Keith has a new bedroom! He is so excited for it, and frankly, so am I! It took a lot of sweat and tears, and honestly, the family room now looks like a war zone. It is quite overwhelming, not to mention the laundry room aka Jeffrey's new office. It is practically impossible to walk around in there. But I am choosing to focus on the victories right now. Because every step means I have one less worry, which means blissful sleep again. And I am fully aware that that will be a rare treat in a couple of weeks. Granted, he has to sleep on the couch now because his bed is in a room with the furnace, which is just a little dangerous. Until we get that wall up, though, he is going to have to get creative where he sleeps. I'm hoping it will help light a fire beneath Jeffrey to get it taken care of, and that it will be done soon.

Also, I got Vince's room cleaned up. It's been overwhelming because anytime I get something for the baby, it gets thrown in there. And we switched him to a toddler bed a month or two ago because I could no longer bend over the crib to put him to bed. It put too much pressure on the baby. So the crib has been in the middle of the room, hogging all of the space as that is the smallest room in the house. It has been such a relief to get it cleaned up in there, and the crib pushed up against the wall because I put the bookshelf in the closet. So both boys have their bedrooms put together! Now I am trying to decide if I should put the upstairs back together (it has been sorely neglected since I've been working on those other projects), work on the family room train wreck, or help Faye get her upstairs room cleaned up so she can get moved downstairs into Keith's old room. We can't take apart the bunk beds because quite bluntly, her carpet is completely covered by junk. It's as if she wants to preserve it by never walking on it or letting the sun shine on it. Keep it safe from the wear and tear of life by covering it with every article of clothing, book, or toy she owns. Lately, however, Jeffrey and I have been laughing at the poetic justice. For years, any time we tried to help her clean her room, she would sit and play, or watch us, but would never help. It was so frustrating! Now, though, she has those exact complaints about Beth and we just laugh and laugh! Her current obsession is Anne of Green Gables, and she has told me she wants to have her room be just like Anne's. We have had many talks that this will entail actually cleaning it every day, because Anne was neat and tidy. Faye has high hopes, and I am so excited and optimistic that she can actually do it! And then I will have to move Vince into the room with Beth, launder and sort nearly 2 years of clothes because I have been given clothes for baby, and when Vince grew out of something I just tossed it into a "too small" bin and so have no idea on what I actually have. I need to fix the toilet in the basement bathroom, paint the bathroom because it is still just naked sheet rock, and figure out how to assemble the folding door that goes on that bathroom, so Keith will actually be able to use it.

If only sleep were so predictable and methodical.