The Lesson From Yelling

I was yelling at my kids today. All day. It felt like they had been exceptionally naughty today, and I kept reminding myself it was because they were up so late last night. And so I was justified.

Because they were hitting. They were teasing. They were provoking. I was yelling at them, and it was ridiculous. Two dishes had been shattered on the floor. Heads had been bonked. Beds had been removed from their frames. And I think really, it was just me.

I was tired. I had had a migraine for 2 days and still it lingered today. I wanted peace, and that is like asking for Atlantis, when 4 little people are involved.

I honestly don't remember why I was yelling, but mid yell, it just stopped. My voice somehow switched over to soft and sweet and I asked Keith to go down and get his scriptures. I asked Faye to go find hers. They were understandably confused. Keith didn't need prompting, I wasn't yelling, and he was no longer the recipient. He got out of there quickly! Faye was simply stunned and turned into a human maniquen. She froze, and just looked at me, slightly perplexed. Again, softly, gently, I asked her to fo get her scriptures. As understanding crossed her features, she thawed, and rushed off after Keith.

They brought their scriptures up, and we read a chapter.

And suddenly, the atmosphere in my home was different! It had gone from Hurricane Watch to Stroll on the Beach, shoes in hand, sand squelshing between your toes. There was still a bit of squabbling, but overall, the tone of my home had shifted from Stephen King to Julie Andrews!

What a blessing scriptures and prayer are in my family, in my life! Today was crazy. I wasn't the mom I desperately want to be. But it is comforting to know that Heavenly Father knows when to step in, use my voice, and organize order. Because none of that was me. I was just as surprised as the kids for the abrupt, mid yell, change to both my message and my tone. I am hoping I can remember and carry this lesson, though. 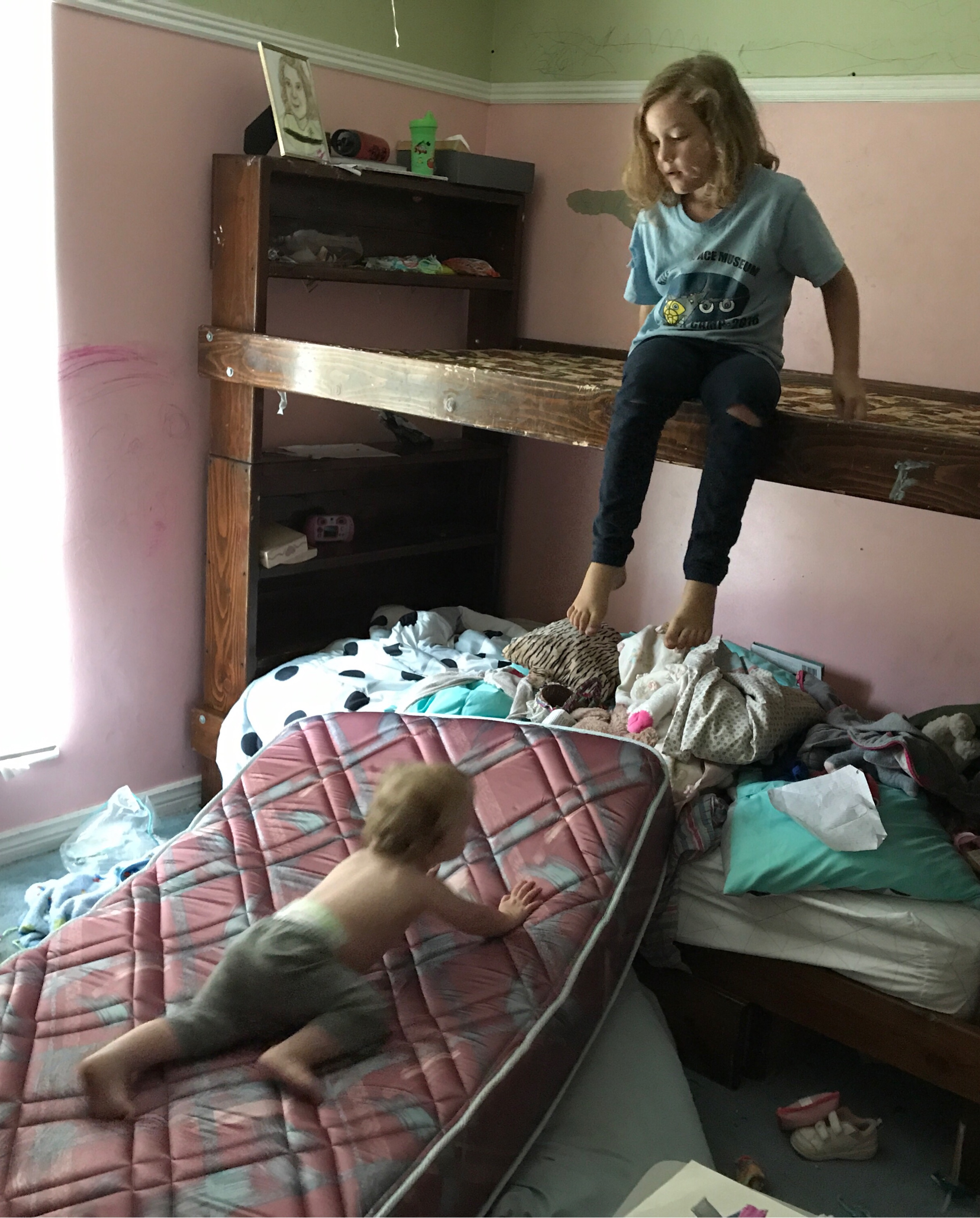 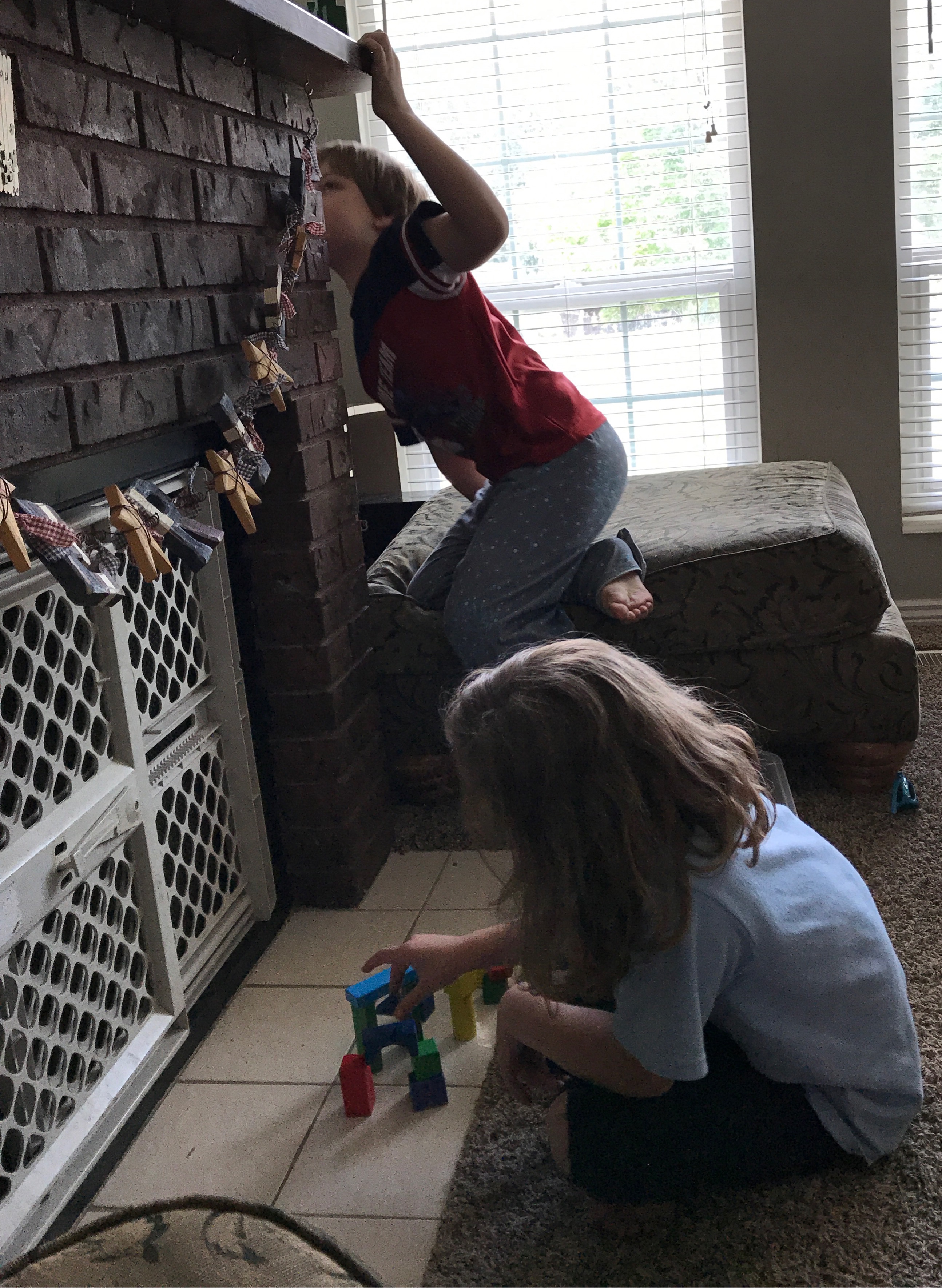