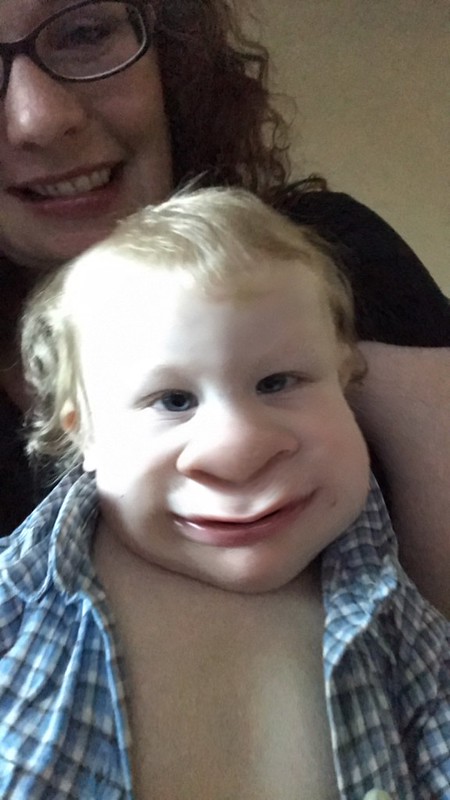 I read today that one way to increase creativity in writing is to write when groggy. Which is perfect, because it seems the only time I have to write is when I am dead tired! Does anyone know the secret to getting to bed on time?

The anthem of every mother, I suppose.

So, lets do this day backwards.  Seeing as how I just got the kids to bed. Just. I say at 10:33. Sigh. And this is even with turning down hyggelig with Keith. I felt terrible about that. I really wanted to. It has been such a long time since the boy and I have spent some one on one time together, but I just don't know how to fit it all in.

My mom called me tonight. She asked me to swing by her house and check on some things since she wasn't going to be home in time to do it. I left around 8, promised the kids that if they were asleep by the time I got home, I would take them for ice cream tomorrow. I got home a bit after 9, and no one was asleep. I had hoped, but I honestly didn't have high expectations. Because no one was there to force them. Because they are kids! I remember the very first time I stayed up all night because my parents were out of town. I was probably 15. It was exhilarating! And terrible. Did I mention how terrible? I was so tired, I couldn't handle it. My head hurt so much, but I had a point to prove! So I stayed up all night long. Because I could. Because I was a teenager, and that is how teen rebellion manifested itself in me.

Needless to say, no one was asleep. By the time we got ready for bed and had family prayer and got everyone into bed, it was well past 10. And all that was left was for the baby to be rocked to sleep. I love my time with him. I love the cuddles he gives. I love the way he gazes at me with those sapphire eyes and long black lashes. I love the trust and adoration in his eyes. 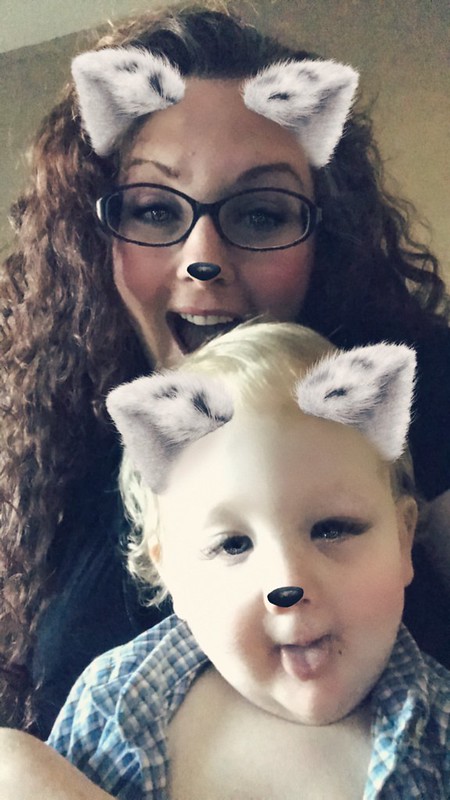 I think the baby is teething. He has been exceptionally fussy the past few days, and has had a runny nose. It just clicked today that is what must be going on. I am excited for him to have molars, finally! I am not excited, however, for the arduous process of teething. He has it tougher than any of my other kids ever did. But we cuddled for a while after church. He sat on my lap, and absolutely loves snapchat, so we spent about 10 minutes making faces at the camera, and he is just the cutest little puppy dog that ever lived! He figured out that if he opens his mouth, he can make the doggy lick, and so he does that with every single filter they have! 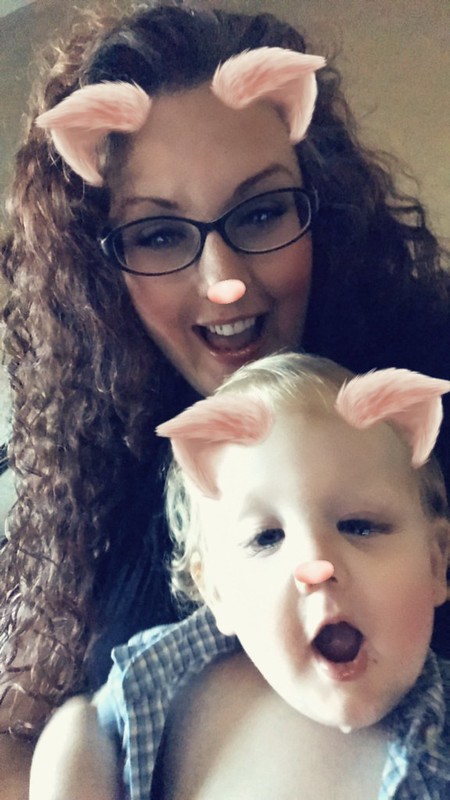 Sundays are difficult for Vince. Naptime is at 11, and church starts at 11. Today Jeffrey stayed home. Our washer decided to stop functioning right when Jeffrey's clothes were in mid cycle, and so he quite literally had nothing to wear. I took the kids with me, which is never fun during Sacrament meeting. I asked them to pack the church bag today, and they really didn't plan ahead, so there was a whole bunch of "I'm bored" and running around (we were in the foyer because we were late), and I just wanted to pull my hair out! Rarely are they so ill behaved like they were today. Except Keith. He is an angel, and almost always well behaved. Except when he tries to cram in his weekly quota of teasing Beth. It is especially frustrating when he tries to cram that all into one day, which happens frequently. I don't know what it is about Beth, but Keith sure likes to tease her! But I digress. The kids were awfully wild, and then I was so relieved to send them to primary so I could rock Vince to sleep during Sunday School. Miracle of miracles, he actually fell asleep for all of Sunday School, which only happens every blue moon! I was teaching in Relief Society, for the second time in my life. I love teaching kids, but adults are just so intimidating! My dear friend Annie watched and played with Vince while I taught, and I feel like it went well! Or people are just really nice to me. Which I also know is true. But it did feel like it went well, which is such a relief. I had been so stressed out this weekend between being sick, not being able to attend, nor even help much with the freezer meals activity (this year's version of Super Saturday), and presenting my lesson. I am so relieved that it is all over. Everything just seemed to align perfectly to cause serious stress.  Not to mention the funeral for Jeffrey's uncle. Jeffrey didn't end up going, because it was in ID, 6 hours away and I had been sick, and he knew I had all of this stuff going on this weekend, and he had been under ridiculous amounts of pressure finishing up a project at work, that he decided to just stay home.

Good heavens I digressed there! My point was, Vince has a hard time sleeping at church, but it was such a tender mercy that he did so today, so that he was happy while I taught my lesson.

And that basically sums up my day, in reverse. The best part of it being Snapchat with Vinny. And that brings me back to now.

Please, if you know of any secrets to go get kids to bed quicker, I would love to hear them, because by 9 o'clock, I am beat! 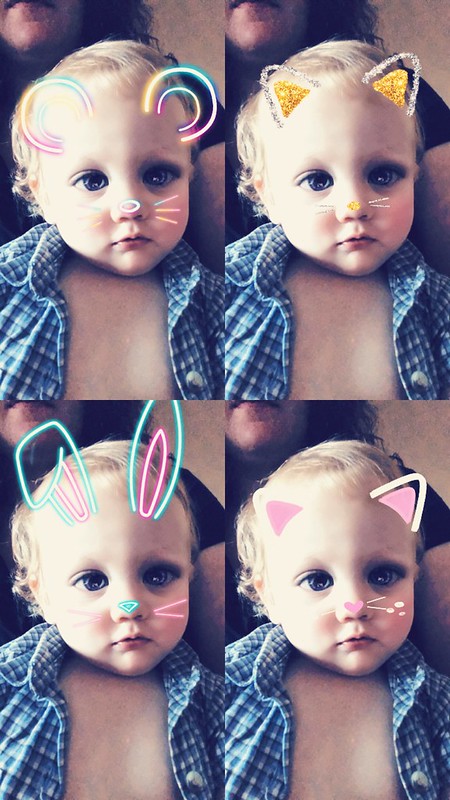 Again, I am convinced this is a Mother's Anthem.