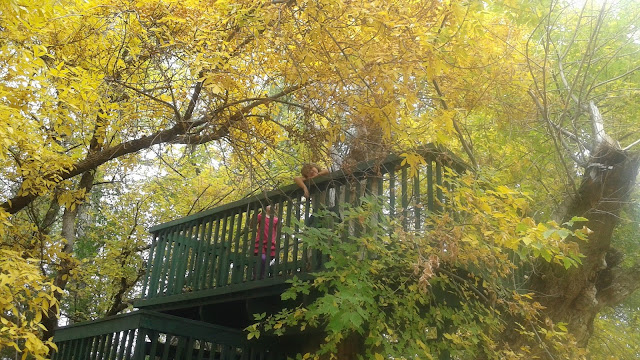 Well, October has come and gone. It was a glorious month, full of birthdays, the golden glow of Autumn, and oh so much spooky fun!

We have been making pumpkin everything, from fudge, to pies, to spice cake and everything in between. 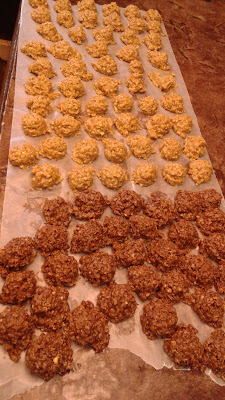 Tonight for dinner we are going to have pumpkin pasta and I am so excited for it! I love those savory pumpkin dishes oh so much!

I have been feeling so happy lately! We finally have health back in our house. It was sketchy for a bit. Beth and Vince had Rotavirus, Vince got Scarlet Fever and an ear infection. Faye and Beth got Strep Throat, and it was so scary! More about that later. Vince got Croup, and I had a cold for half of that. We were basically out of commission for 2 months there. Of course, that didn't stop us from the fun times we have this whole month. 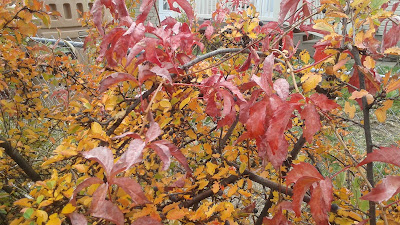 I cannot express enough how heavenly it has been watching the leaves slowly change color, and then suddenly all the leaves were a brilliant gold! Then to see them lazily flutter to the ground, the tree gradually becoming bald, and again, suddenly I look out my window and there are only a handful of leaves left, clinging for the memories and warmth of summer. 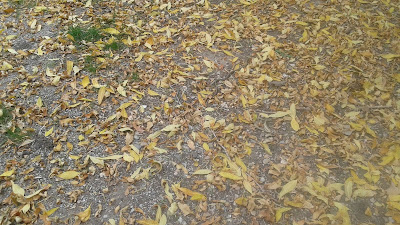 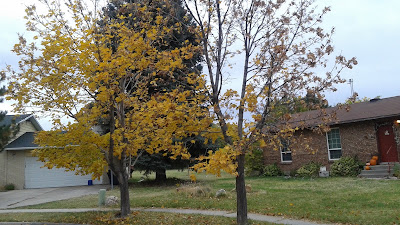 Beth, Vince and I went for a hike earlier this season. We went to Skull Crack Rock, and the air and sights and sounds were indescribable. Later, the kids and I went to a Nature Center. Keith was there for his school field trip, and we met him, and while the other kids went home, we got to go and explore, and play, and best of all, picnic! That is another place I love. It is a bit of heaven in the middle of a city. 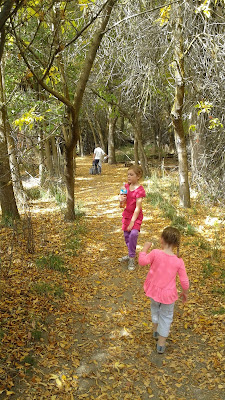 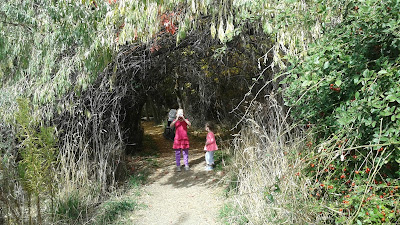 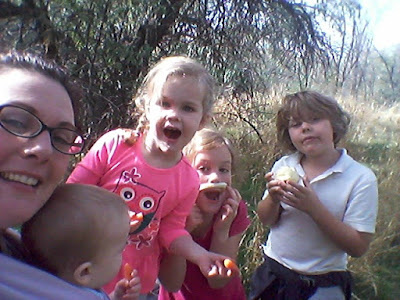 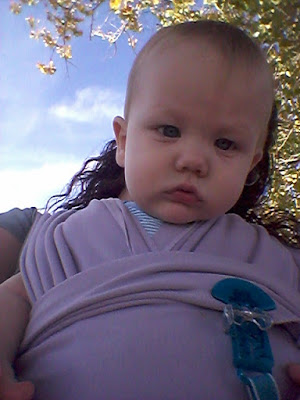 For my Keith's birthday, all he wanted was to stay home, eat pizza, and play video games. Such a teenage boy already, and he is only 9! As much as I hate that, it is what he wanted, so it is what he got.

For my birthday, we went to the Island and explored. We were closer to the bison than I had ever been, and we saw some coyotes closer than I have ever seen them. We saw three of them chase down some antelope, and it was a little bit frightening and rather fascinating! We didn't know there were coyotes on the Island! For dinner that night, we gave the kids pizza and Jeffrey and I got take away Thai food. He had never really had it and declared it tolerable. I loved it, and the kids devoured the leftovers. I am happy that there is now something other than Chinese and Indian food that I can get Jeffrey to eat, although the Thai will probably take more coaxing than the Indian. I was hoping the Thai food would be a good compromise since I hate Chinese food and he loves it so much, but I don't think it quite worked to replace the Chinese food. I guess he really loves his salt. 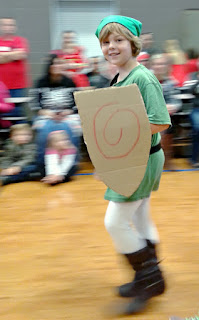 Keith has been growing his hair out since last year so he could be Link. I think he pulled it off. His hair was exactly what his costume needed, and he looked amazing! My favorite part was that he was able to compile his costume from things we had around the house and the only thing we had to buy was his hat. Which he asked for for his birthday. 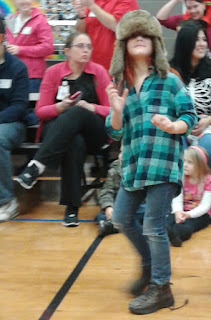 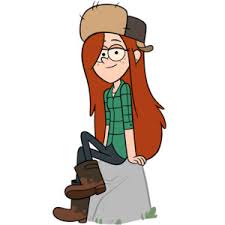 Faye also had an easy to compile costume and all we had to buy was the hat. I loved buying the hat because it is a warm winter hat and she can use it for years to come! She went as Wendy from Gravity Falls, and looked just like her, after the red hair spray. 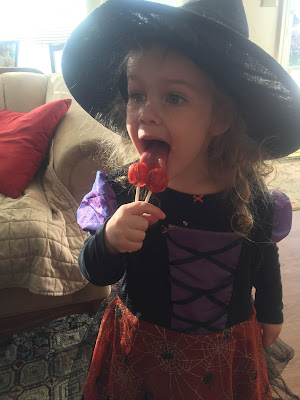 Beth had a difficult time making up her mind as to what she wanted to be. Her preferences ranged from a cup, a frog, a witch, and everything in between. 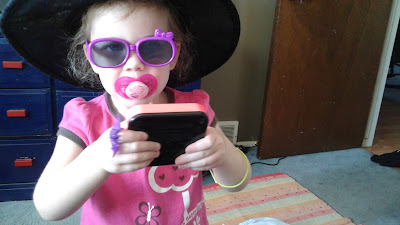 She finally settled on a witch, but she was quick to specify that she was a good witch! 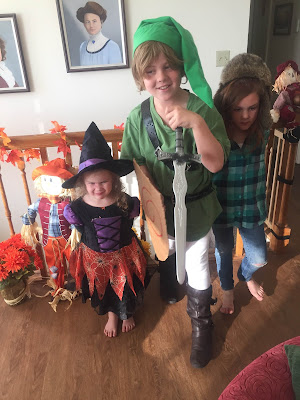 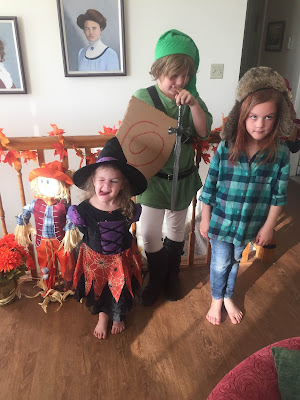 Funny story about Faye in that picture. She has recently decided that it is cool to go unnoticed. She will try to blend into the background, just to see what people will do. It is really odd and interesting to watch my bubbly, vivacious, outgoing daughter suddenly try to keep a low profile.

Vince went as both King Kong (a cute little monkey costume and he carried around a toy helicopter) and a pumpkin. Both were darling, and I couldn't love that squishy little boy more! I only wish I had gotten a picture of him in those costumes, but sadly, I didn't think of it at the time.

I am so blessed and so in love with my role as a mother! I loved last month, and usually I am a little sad to clean up the Halloween decorations, but today I have been doing so and am rather excited! Each month has so much to offer, and it is just wonderful preparing and celebrating for each and every little thing!
at November 03, 2016