At Least I Can Laugh

My nephew is heading out to the great country of Mexico soon, to be a missionary. I am so excited for him! His farewell was today. We were really looking forward to going to Idaho to see him speak in church before he left, however, that is not what happened.

That was my wake up call this morning.

Apparently, Beth has some sort of explosive diarrhea, which rendered it impossible for us to go. My parents, however, were lovely and offered to take Keith and Faye with them to the Farewell. Faye wanted to go, while Keith opted to stay home. Jeffrey was going to take Keith to church, and I was going to stay home with Beth. It was all arranged.

The morning went fairly smoothly. Keith's hair is getting long, which always results in a ridiculous tail. I had him get the scissors for me and I cut the tail off. Everything was fine and normal, everyone was ready for church on time, and 2 minutes before the boys were about to leave for church, Beth decided to pull out the drama that she is so good with.

"She is eating stuff." was his report.

I tried very hard not to panic. I may have done a better job at it than Jeffrey did. He concealed it better than I did, but I think in actuality, I had less panic. It's not a contest, of course. But I would have won if it were.

Jeffrey and I searched the laundry room, and I have no idea how my girl did it, but somehow, she was able to get the laundry container open, and decided to lunch on an Oxiclean laundry pak. But only a nibble. Not enough to actually do anything, just enough to get the pod open. 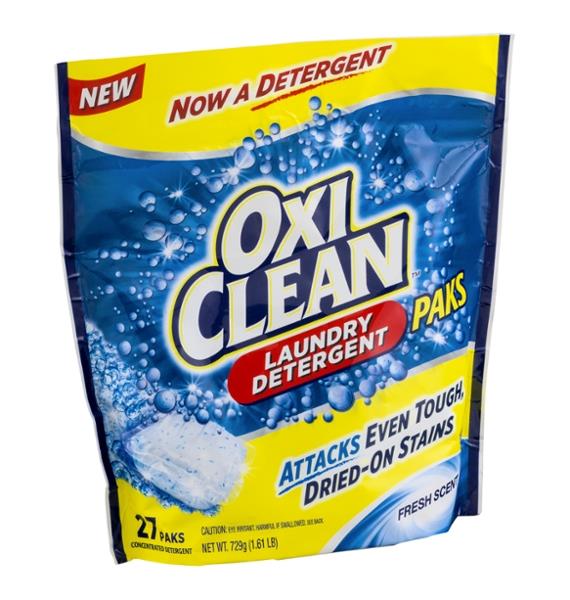 I googled. Google was not helpful. It only added to the heap of stress, and it did not have what I needed. According to google, if a child bites into a liquid detergent pod, it is typically fatal. That is what Google said again and again and again. Nothing at all about the powder paks.

On the package of the detergent paks it said to wash off the child's face, wash out their mouth, give them a drink of water, and contact a physician. We did all of that, and called our family doctor who we love. He said he had no idea, and to call Poison Control. Which is exactly what we had been trying to avoid because last time they had us go to ER, and we spent the night there, and she was fine. But, since the doctor recommended it, I sent Jeffrey off to church and called Poison Control. They were lovely. They said I had done exactly the right thing, and that she was fine. They said that with the powder pods, there were very rarely complications, and at worst, she might have some slight vomiting, but to watch her.

And down she went for a nap.

And she was fine.

The boys got home from church, we had some dinner. Beth was sitting next to me, and since she had just gone potty, she was bare bumed. She sipped her hot cocoa, and then got excited, and said "Mommy, go peepee." Which I took to mean that she needed to go to the bathroom again. In actuality it meant that the diarrhea was back and all over the stool and floor. So we popped her into the tub, which made her quite happy, because she is quite the little fish! Except then she threw up in the tub, which promptly ended her bath. And I was so grateful that she was already in the tub for that bit.

I cleaned her off again, got her dressed and diapered, and she went down to play with Keith and Jeffrey while I cleaned up the kitchen from dinner. Faye got home, and I went downstairs with her, only to discover that Beth had been playing with markers. In Jeffrey's defense, he had given her paper to draw on, which she absolutely loves to do. Except she found a purple sharpie. That sneaky girl of mine, lifted up her sleeves and the legs of her pants, and drew all over herself. And then when she heard me coming, she pulled down her sleeves and the legs, and grinned as big as can be. Because she knew what she was doing was wrong. Except it was a permanent marker! All over herself!

And then I went into the bathroom and saw a few chunks of blond hair on the floor. Keith's hair. I couldn't figure out why his hair would be all over the floor, I had cut his tail off and thrown it away in the kitchen. I looked at him, and it became incredibly obvious that Keith had cut his bangs. He said he couldn't see when he did his math, and so he had to cut a window in his hair. Which just made me laugh, and ask him why on earth he hadn't told me so we could get him a proper hair cut?

To top it all off, Jeffrey has come down with the same stomach bug the rest of us had earlier this week (of which I have yet to mention), so there is that as well.

Can it be bedtime yet?

The crazy thing is, the more things that go wrong in the day, the more humorous I find the day. I am not saying that facetiously at all, today has been downright hilarious! I love awkwardness and unpredictability. But sometimes, there is just too much in a day, and today has worn me out! But I guarantee that I will be splitting my sides remembering today in a week's time or so. Just as soon as I get over the exhaustion!
Beth Creating Memories Health Keith Motherhood