August 11, 2015
I'd say it was a relatively successful weekend. I finished 3 books, and that always makes me immensely pleased with myself. But as much as I love doing it, I don't think my body thanks me for it anymore. Once upon a time, I had no problem with reading all night, but apparently that is no longer the case.

Today was one of those days I just couldn't get comfortable in my own skin, no matter what I did.

Which is one of the worst feelings in the world, I can tell you.

In case you are wondering, the riveting books that kept me awake all weekend were: 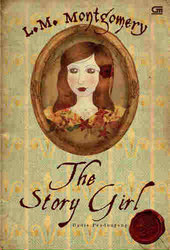 The Story Girl by L.M. Montgomery 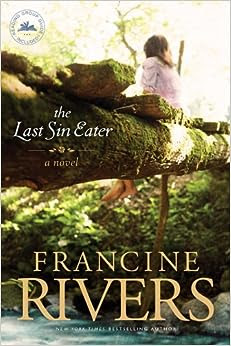 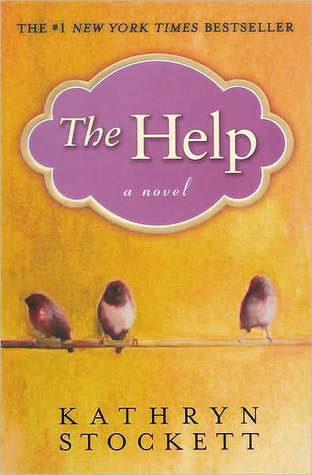 The Help by Katherine Stockett

They are all good books, and I love that I was able to get them out of my system, but the problem is, we went to the DI on Friday and came home with a lot more books. Which is where I got those ones in the first place. When I finished reading The Story Girl, I was lamenting the fact that I am out of books to read, and Jeffrey said he wanted to go to the DI and get me some more books. Some times when we go it is a veritable treasure trove, and sometimes we come up blank.

This time, though? I was like a kind in a candy store. I had such a wonderful time perusing the books, and Jeffrey was so good and patient with me while I went row by row, shelf by shelf, gleaning all the good finds, Jeffrey stood by, quietly waiting, reading his book while I dizzily searched.

I found a book on Greek drama, philosophy and literature which is in incredible shape and more than 100 years old. I'm a giddy goat! I found a book written by Garrison Keillore about growing up in Lake Woebegone, Beloved by Toni Morrison, Mysteries by Agatha Christie, the greatest mystery writer in the history of ever, a book by Steinbeck, and a whole slew more that I can't remember off the top of my head,
But, like I said, it made today unbearably miserable. Crazy restless legs that somehow traveled up into my arms and torso as well. Beth cuddled with me and kept me in fairly good spirits while I worked on Insurance things all morning. By mid afternoon, Beth was down for her nap, and Keith and Faye were with me when I suddenly lost it. I needed to be alone, sprawled out, as soon as possible. I was not happy until I was.

Restless legs are the worst!

Jeffrey and I decided we would put the kids to bed at 7, and then go to bed ourselves. Keith and Faye, however, were not keen on this idea. The fact is, though, they had been staying up way too late and quite frankly are just as tired as we are.

After the kids were tucked in, Jeffrey was cutting his hair and Faye got up after being tucked in by both Jeffrey and myself. When we sent her back to bed, she of course, had to get up again, because that is what she does.

She shouted, "I hate it when you make your child feel like a disappointed bum!" and then she went out, closing the door behind her. The door then re-opened, and was closed again with a slam before she went to bed for the night.

What a funny girl. I love her guts!

Here is hoping that tomorrow will be a much better and so much more productive day.

*Jess* said…
there is a homeopathic treatment (available at all drug stores, including wal-mart) called Restful Legs. It really helps!

Susan Anderson said…
I'm glad to read Jess's comment and am going to try it.

I get a reading hangover myself, and sometimes I can't quite make myself go to sleep on a good book.

Gretel@LatinaMormon said…
I miss reading, been busy the last few weeks. There is a book that I am interested about called Mirror. Have your read it? Any good?
August 13, 2015 at 12:28 PM

Crystal Collier said…
Lol! Kids are hilarious. You know, I never run out of books to read. I've got 60 or so consistently waiting on my Kindle, and then I win some online, and there's the review copies that come my way, and the library. That's what happens when you're hip deep in the book industry. I always know people who are looking for reviews if you want some free reads.
August 22, 2015 at 8:02 AM