Having that delightful cool breeze kissing me goodnight, greeting me when I wake up to feed the baby, and in general, just being my best friend.

It just makes me squeee!

Second off, "Today is the worst day ever!"

That is something I hear nearly every day.

Keith is rather dramatic that way.  He either says that, or, more rarely, "Today is the best day ever!"

He is rather dramatic.

And sees the world in absolutes, apparently.

Usually, it is "the worst day ever," but Friday, after school, he climbed into the van and said "Today is the best day ever!"

I sort of feel bad that I can't remember why he said that, but evidently he had a wonderful day at school. After that, since Jeffrey had the day off, we decided to go to the zoo.

It was mostly overcast, and a week day, and so ideal for going to the zoo.  Not many people were there, so we didn't have to fight to see any of the animals, and the kids were in heaven.

Every time I go to the zoo, I think of the Simon and Garfunkel song, At The Zoo.  Great song. 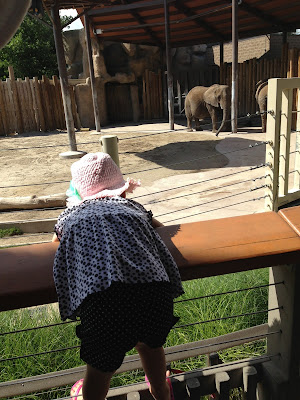 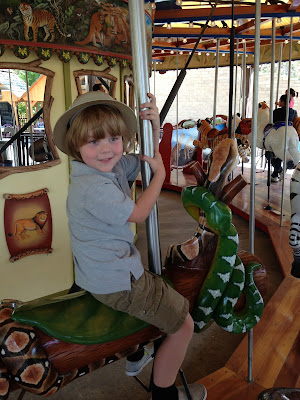 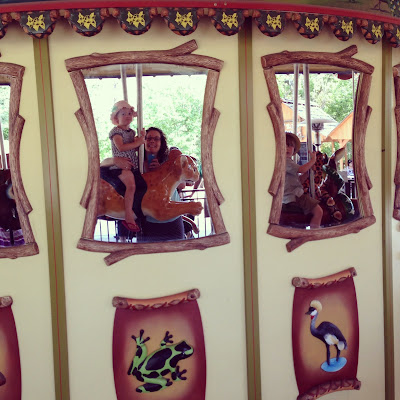 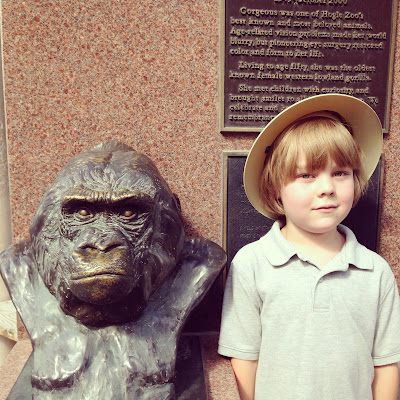 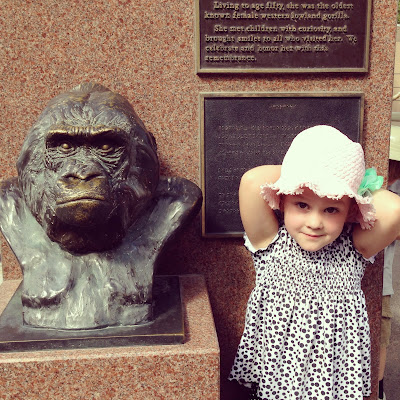 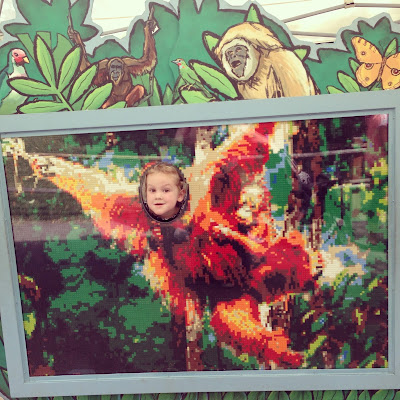 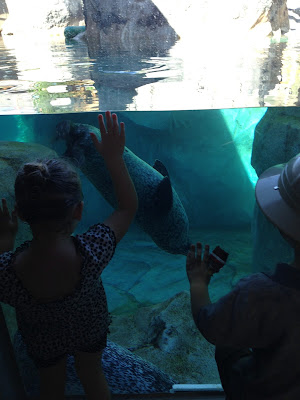 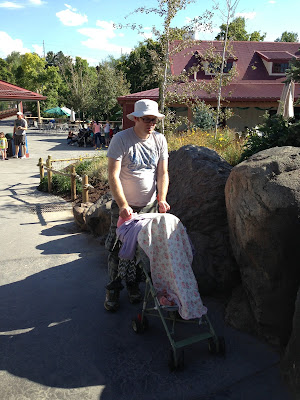 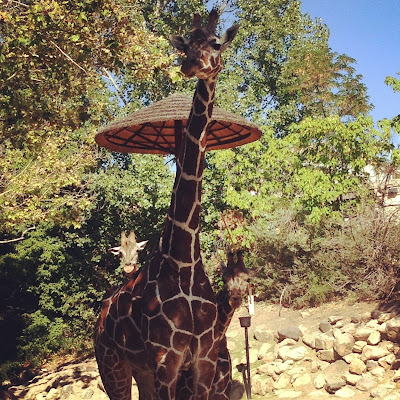 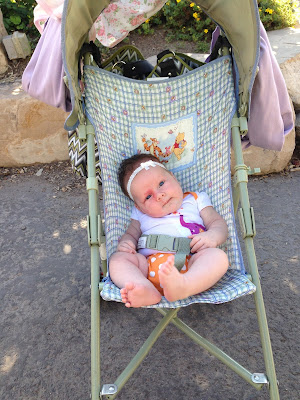 While the kids were playing at the splash pad, (our zoo has a splash pad.  How genius is that?!) I got a call from the insurance company.  Remember the guy who hit me?  Well, his insurance lapsed on that one day.  He had insurance the day before, and the day after, but that one day, he didn't have any insurance.  So now I have to figure out a way to get my van fixed, on a day when I don't have to drive Keith to school, or a few days when Keith wont have to go to school as I can't not have a vehicle to take him, and since Jeffrey can't take a bus to work, nor can he be dropped off, that isn't an option.  Not a whole lot of hope there.  If he had had insurance, it would have paid for a rental car while the van got fixed, but again, that is now not an option. Just another obstacle we get to jump through and grow stronger from.

Thirdly, I am learning lots of things about Beth.  She doesn't travel well.  My other kids were fine traveling around and sleeping in their car seats.  Beth doesn't like it, doesn't sleep well, and sure makes trips not very fun for everyone else.  She prefers to sleep at home in her bed.  Also, she seems to know when we are not home, and doesn't eat as well when we are out and about.  Weird.  I think I may have another homebody on my hands.  Sigh.  Makes it harder for me who likes to go out and about.  Lastly, the thing I learned most recently is Beth's aversion to chocolate.  We are having a bit of a hard time with nursing, and I am thinking since it just started, and the only thing that is different, really, is that I bought some Halloween Oreos, and she has been very fussy since.  She doesn't like chocolate, or spicy foods.  Learning about what the girl likes through trial and error, so isn't my favorite thing, but at least I am learning!
Beth Creating Memories Faye Keith Motherhood

Crystal Collier said…
Random and Keith must have been cut from the same cloth. Goodness.

I've been pretty much in OVER MY HEAD the last week, or I would know about your accident. Yikes! That's scary/problematic stuff. Here's hoping the repairs happen quickly and you're back up to functioning normally soon!
September 9, 2013 at 3:49 PM

Emmy said…
Seriously that one day he did not have insurance!! That almost sounds so bogus, and how awful. Ugh, sorry.

Glad Keith had a great day. My kids are all, well except Ryder, dramatic and yes I often say back to them, oh no the world is going to end today! In the same dramatic tones they are using
September 10, 2013 at 11:19 PM

Lisa said…
Yeah, I'd fight the insurance. There's got to be something else going on there. And I'm so sorry about Beth. Garrett was the same way - thus why we tend to stay home nowadays more than I'd like. At least we can go to the Merc. Oh and add in Emily's severe aversion to the car.. yup. We're stuck at home most of the time. But what a BEAUTIFUL day! :)
September 26, 2013 at 10:50 AM