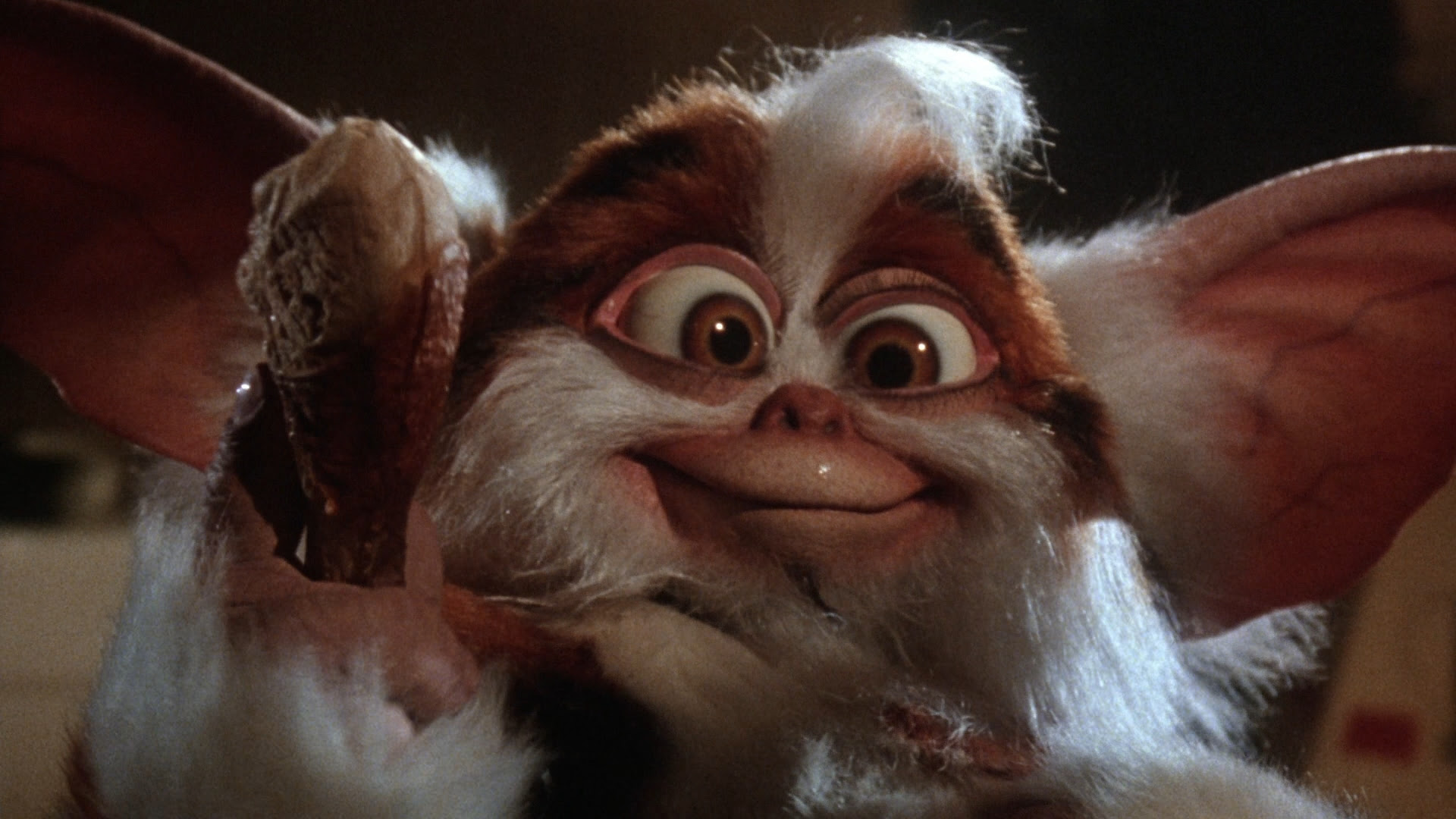 Friday was beautiful.  Absolutely and irrevocably beautiful.  From the early morning hours it was decided we would go into the mountains.  We waited until early afternoon and Faye and I jumped into the van, excitement coursing through our bodies, charging us.  We had snacks, music, and it was just us, the girls.

We stopped at the gas station and made a terrible discovery.  We had a flat.  Apparently, the evil tire gremlins had had a lot of fun with my tire. I tried and tried to call Jeffrey, but as it was his day off, he was taking a nap.  Not knowing what else to do, I drove home.  Yes, I drove on a flat.  But we literally live across the street from a gas station, so it was more like just driving across the street.

Faye was heartbroken.  I tried to make it up to her, but honestly, what can make up for the loss of the mountains?

Jeffrey is a champ, and set about to change the tire.

Funny story, though, he couldn't get the tire off.  A lug nut was tightened so tightly, while trying to take it off, the lug bolt broke.  How do you fix that?  After much researching, he figured out how best to fix the problem.

He worked all afternoon, until there was no longer any light to see by.

And my tire was changed, and as good as new.  Just the one bolt was a little loose.

The next day, I needed to run some errands.  Faye and I were going to go have a girl's afternoon since the trip to the mountains had been canceled.  First we went to Les Schwab where they tightened the new bolt that Jeffrey had put on.  Yay!  My van was as good as ever.

And then, my time was up.  I had to get home to feed the baby.  Our whole outing had been spent at the tire store.  Sigh.

I am hoping to be able to take the kids up to the mountains this week.  We will see if there is a day that works out for it.

And hopefully no more flat tires!
Fun with Jeff and Amy Learning

Too bad that darned mountain wouldn't come to you!

I admire your determination to have this time together, though!

I sent you an e-mail, too. Your profile isn't linked to your blog anymore.

Just thought I'd let you know!

Have a happy Wednesday!