January 10, 2013
Yesterday was a "run until you can't catch your breath and are gasping for it in huge throat searing gulps" kind of day. It wasn't really an "Olympic must save your nation's honor or there is no point in going home" busy, tiring and busy.  I woke up at eight (Jeffrey and I had stayed up very late again.  He says it is an addiction of his), and realized I needed to have me, and both of the kids breakfasted and out the door in half an hour.  Yup.  It was going to be a running kind of day.  And I am not a runner.  Quick travelogue, school, then to the doctor to get Faye's iron tested (she is low), the get Keith and head up to the rental house to help the girls put plastic up on the windows, then grocery shopping, and off to the dairy to get milk.  An errands kind of day, with no time outs in the last inning.

But it was a very good day. 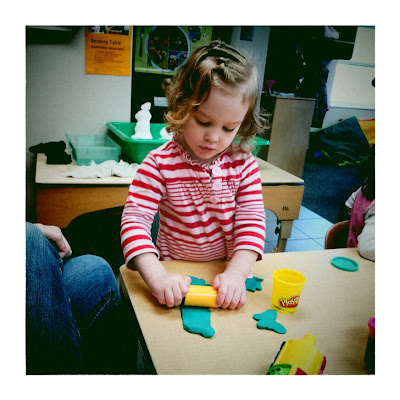 It was so much fun watching Keith and Faye running around the house while we were insulating the windows.  They were so cute, and it made me really miss having a house of our own where they can just run around wreaking havoc, and not worry about them bothering people.  It was good to hear the laughter and the playing.  I had always dreamed of hearing echos of giggles from my children richocheing like shrapnel of joy off the walls in that home.  I had dreamed of seeing little feet running through the rooms, energy bouncing off the walls and reflecting in their hearts.  I saw that dream fulfilled yesterday in an unexpected way and it was a little valley of peace in my turbulent soul.

By the time we got home it was nearly 5.  I got some pizza out of the freezer and popped it into the oven.  The kids were happy.  I was exhausted and willing to comply.  Thank you frozen pizza makers, you made my life so much easier yesterday.  By the time we had all finished eating, it was after six.  Since I have been indulging Jeffrey's late night addiction, I was completely exhausted.  But my night was not over.  I had a meeting at 7:00.

Despite my weary bones, I was in high spirits.  How could I not be?  You know the saying "When Mama's happy, everybody's happy?"  Well, I think the same goes for the kids.  When the kids are happy, it just makes me so much happier, despite the marrow draining fatigue.  I laughed as I remembered Faye's joke as we drove home from our many errands:

"Mom, wanna hear my joke?  A baby barfs.... on my head!"  And she burst into hilarity.  I couldn't help but laugh at her apparent pleasure in her joke.  Not a funny joke, at all, but to her, it was the best thing in the world, and so to me, it is the best joke in the world. 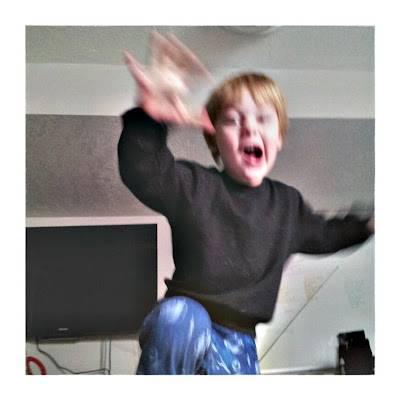 Today we get to chose how the day goes.  There is a wedding on the other side of the valley that we could go to for Jeffrey's cousin, or we could stay home.  There is a winter storm warning with strong winds that could keep us cozied up next to the fire for the afternoon.  After a quick trip to the library, of course.  We need a book on Peculiar People for the holiday today.  And I would like to give a houseplant to someone for houseplant appreciation day.  Because houseplants are wonderful, and cleansing and therapeutic.  The cards are still in the air, though.  It depends on nap times.  Because of my meeting, the kids didn't get to bed until after ten last night, and evidently Keith was up for the day before four.  A nap could do us all some good.  Because who doesn't love a nap on a cold winter's day?!  All snuggled down beneath the covers while the world is being blanketed in it's own white blanket.  It sounds lovely, doesn't it?
Faye Keith Motherhood

Courtney B said…
Oh my goodness... you are so cute! I feel like my life is CRAZY but all I'm able to accomplish is a shower and feeding my baby. Ha ha! I can't imagine accomplishing all that you did in 1 day... in the next MONTH of my life! I guess that's how it goes while adjusting to life with a new born, right? :)
January 11, 2013 at 7:02 PM

Xazmin said…
It sounds very lovely. I have been enjoying more than my fair share of naps lately!
January 15, 2013 at 1:22 AM