A Montage and Dot Commer

July 06, 2012
Last Tuesday Keith was feeling so much better.  It was wonderful.  So much so that he wanted to go to the splash pad.  Since we had not been to one yet this year, I relented and took the kids.

Faye was hesitant at first, but after I got in there with her, she was in heaven and didn't want to leave at all. 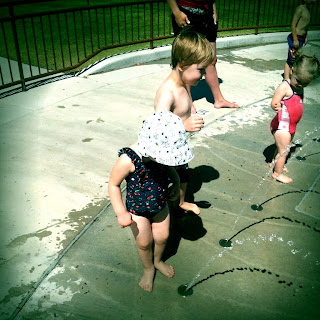 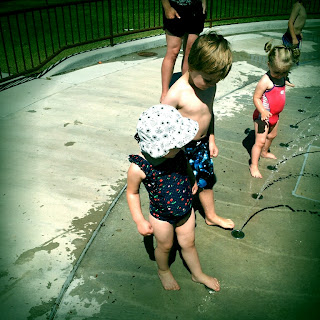 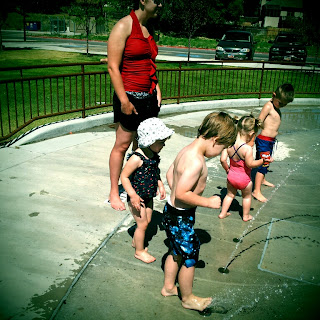 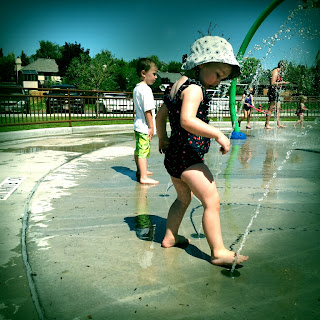 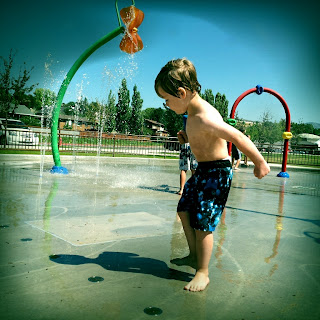 It was a wonderful day.  We will absolutely be going back.

Keith made me laugh with some of the faces he was pulling at me from behind the bench.  Such a character. 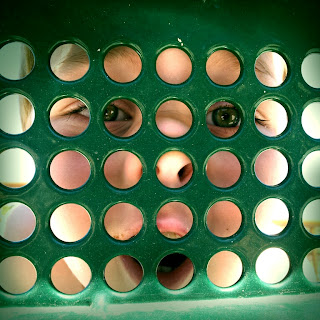 Faye also fun playing like a bird in a nest beneath the... what is that thing called, anyway?  Construction blinking light thing? 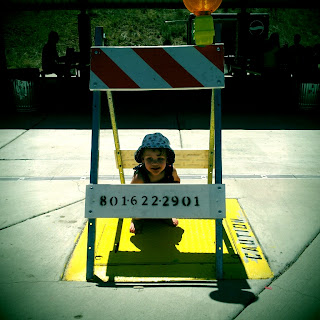 For some reason, little girl finger nails don't keep nail polish on them for very long.  Faye insisted on having her nails painted again.  Keith didn't want to be left out, so let me paint his nails.  Immediately after, he found the polish remover and took it off.  But I did get a happy picture of him and his pretty nails first. 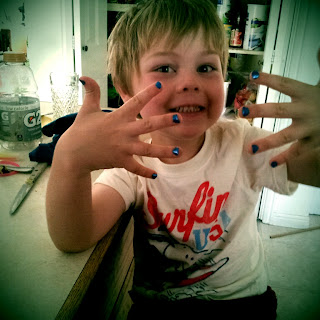 Jeffrey and I decided we like his hair long.  It suits him.  Jeffrey calls it the Skywalker cut.  I wish his hair would stay just the way it is now.  It is easy.  No fighting over combing it anymore.  Yay!  I just hope it doesn't get too long, too quickly! 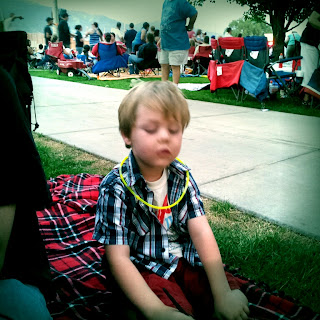 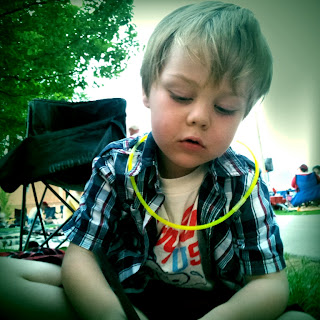 In other news, last night I upgraded my blog.  It is now a dot com! Involuntarysmiles.com. It has taken me forever to figure out how to converge my old account and this new one.  With the emails, and the comments, etc.  But I am so excited to be a Dot Commer.  A name I came up with.  You can use it if you want.  Dot Commer.  Yay! My new email is Amy@involuntarysmiles.com.  I feel so professional. Hopefully I can figure out this merge quickly, though!

Susan Anderson said…
I wish I knew how to switch my blog over!

Your kids are so cute. And I'm glad Keith is feeling good again!