Have you ever seen it on a child's face?

I am not talking mild enjoyment, or something that strikes the child as being funny, I am talking about the pure-toe tickling-face splitting-day making delight.

I think that is one of the best things about being a parent, creating those moments for your child:

Friday we took Keith to the Tracy Aviary. It was free for UEA weekend. We didn't get to spend a lot of time there because they were closing in 20 minutes but we made the most of it.

Keith learned how to imitate peacocks. I think it is one of the sweetest sounds ever produced. The peacocks think so too. Their heads would pop up as he made their calls, and one even walked over to him looking for a new friend. 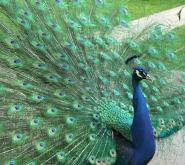 We continued our tour of the aviary and saw many other peacocks cleverly disguised as Golden Eagles, or Hawks, or many other names I cannot pronounce. But Keith knew better. He called them all peacocks. They just looked different and had different names he couldn't pronounce. 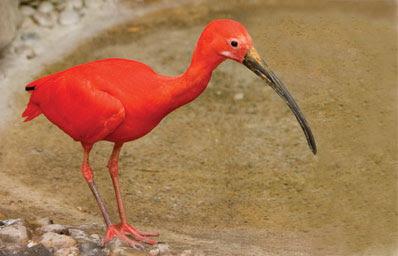 That is until we got to the carrots. You know the ones I am talking about. They are green, can learn to talk, are from the tropics and are generally thought of as being a pirate's mascot. Yup that is right. The carrots. No pulling the wool over his eyes.

There were many birds that had Jeffrey and me in awe of their beauty or just weirdness. Keith loved the really loud squaking sunshine birds. I also fell in love with them, but only for their color as their noise was ear-splitting and did not stop. We could hear them clear across the park and Keith had a hard time looking at any of the other peacocks (birds) because he was so distracted by their cheerful chatter or what could otherwise be mistaken as squaking. He had to see what was making so much racket! 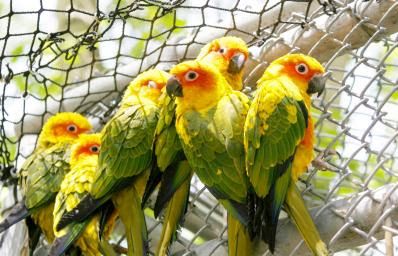 But then the time came when we had to leave. Keith was devastated! Twenty minutes is not nearly enough time for a child to be so near that much wildlife! Even if he is carting around a poopy diaper and is sitting on Daddy's shoulders with it. Not enough time I tell you.

And so we left.

And his world crumbled.

The tears of absolute disappointment and despair being squeezed out of tightly closed eyes was heart-wrenching. Though not nearly as heart-wrenching as was the pitiful wail that accompanied the crocodile tears. The kicking and screaming as we went back to the car reminded me of his self-inflicted short nap and the horribly long drive home if he didn't stop exercising his vocal freedoms. It would be unbearable!

But really, he is adorable when he tantrums.

And then I thought about the difficulty of taking something so pure and wonderful away from such a small child. Trying to reason with the unreasonable. I then decided that is one of the hardest and saddest parts of being a parent.

But then I had to smile because it is true. When it comes to having children the good always outweighs the bad.

Lisa Anne said…
I love birds. Is that a picture of a ton of sun conures? I want a sun conure so bad and to call her skittles cause of all the rainbow colors of their feathers. The BF won't let me get a conure until my parakeet passes away, and I hope that doesn't happen.

Capt'n Amazing's wife said…
Speaking of birds...my parents keep having birds crash into their window. Some of them die and some limp around and fly away. I guess my mom thought it would be nice to put a tree inside the house to add some spice. But then the birds see it and fly right into the window. It's so sad!
October 5, 2009 at 3:11 PM

Lara said…
I love that place! One of my favorite pictures of my oldest daughter was taken there when she was about 2 or so. She is standing there with her favorite blankie, absolutely mesmerized by some swans.