White and Nerdy and the 'Copter

July 07, 2009
Last night when Jeffrey had finnished his homework he decided he wanted to take me on a "stay-at-home-date." So, he came up from the computer room, put on his favorite video, put a Tony's pizza in the oven, and demanded I cuddle.

Before his movie started, he pulled out the computer and played a Weird Al song for me called "White and Nerdy" which had me sniggering behind my hand, because a lot of that song describes my husband. And the funniest part of all, is I never would have guessed he is such a nerd had I not had it all spelled out for me in that song. I sure am lucky to have the hottest nerd ever born! 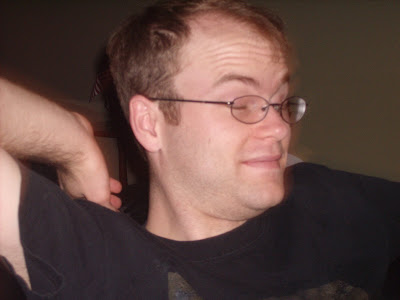 After the song, he pressed play on the VCR and I was subject to more nerddome. We watched some episodes of Star Trek that he had recorded before his mission. I still say, it is not very entertaining to me, but if he wants to take me on a stay-at-home-date, who am I to complain?


And since i just bragged about my wonderful Jeffrey, I must be fair. Keith deserves some bragging time of his own.

He is quite the talker! He loves planes and helicopter more than food. Really, if there is a toy to play with, he wont eat. He loves his 'copters so much! All morning long he has been spinning in circles (making himself dizzy on purpose) with his pudgy hand clecnched around a toy 'copter, making helicopter noises. Then falling down and saying "I fall down. I'm funny, Mommy. Funny." 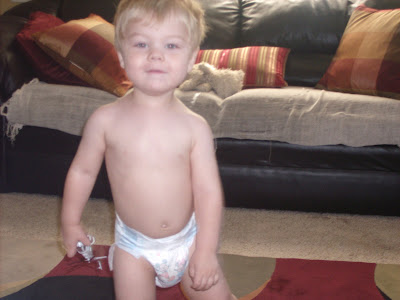 I admit, we bought him a very cheap helicopter, so the blades fall off all the time, and on average, I hear "fix it Mommy. Broken." about 5,000 times a day. However, he would rather play with his toys than watch Cars (for the 80 billionth time) so I don't mind constantly fixing the 'copter. 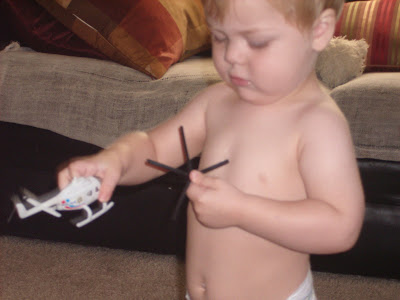 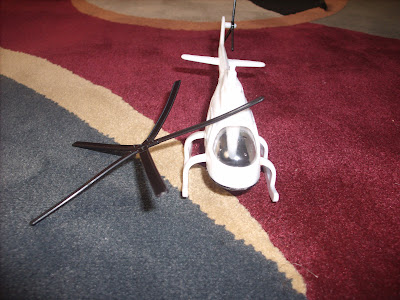 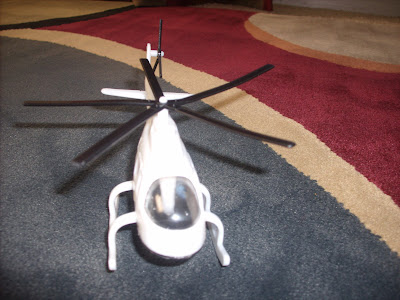 Aah, it will be nice to have some more feminine influence in our home. Since we moved in here 2.5 years ago I have been overrun by testosterone. Even our pets were always male. Finally, I am going to have someone on my side! 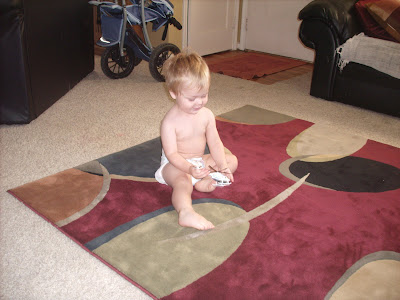 valentine said…
the hubs and i LOVE that song, its like the nerd/geek anthem. LOL we can proudly proclaim we are nerdy and its cool.
July 7, 2009 at 3:52 PM

So nice to meet you and thank you for coming by my place so I could discover yours! Your husband and baby boy are just adorable...as are you! What a sweet blog you have yourself. I am going to add myself to your follower list if you don't mind. :) I also feel as though I should have lived in the 40's. I love everything about it! We must be kindred spirits that way!

Have a wonderful evening!