May 22, 2008
So almost exactly a year ago, Jeffrey and I lost our camera. We were pretty heartbroken about it, and when it still didn't turn up in October, we thought we had better buy a new one before the baby came. We have been quite happy with our "new" camera, but yesterday we stumbled across our "old" camera! It was in a bag that we hadn't really looked through thoroughly. Crazy! So now we have two cameras, and I guess the "old" one will just be our back up. It does have some features that I really like, but the other has more features that I like, so that is why we are sticking with the "new" one. At any rate, here are some of the pictures from the "old" camera that I was never able to get off.
These are pictures of our trip to California to get engagement pictures at the beach. They didn't quite turn out, because it got too dark too fast, but it was a lot of fun anyway. 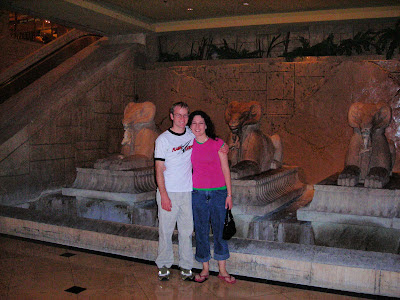 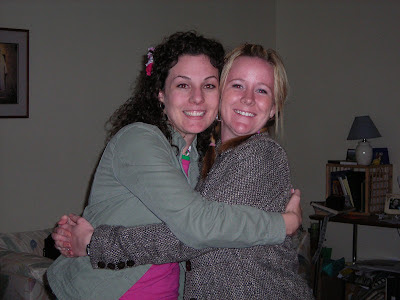 This is a (Hermana) Diana (Miller) Shane. She was one of my companions, and we had a lot of fun together. 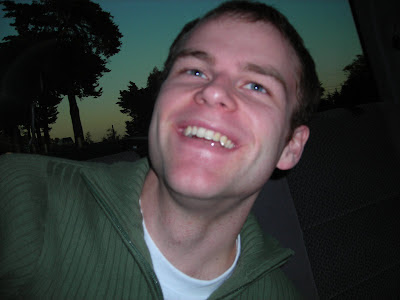 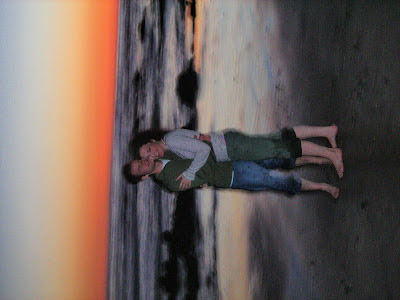 Like I said, the beach pictures really didn't turn out so well, but it was a blast! I can't wait to go back. 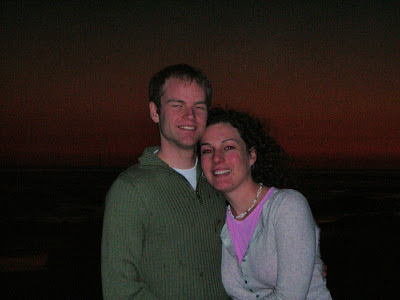 These next pictures were with our brand new niece(at the time). I think it was the first time Jeffrey got to see or hold his new niece Claire. She is now getting close to being 2 years old... wow, how time flies! 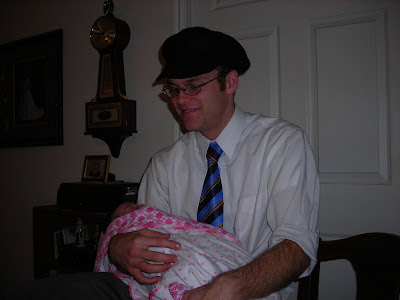 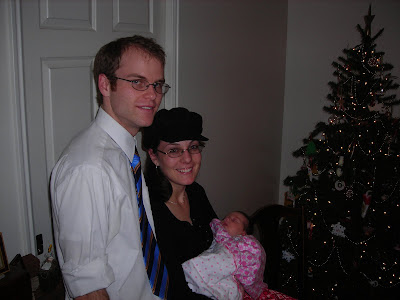 Here are some more of my companions. Hermana Nevitt, and Hermana Cannon. I had the kick-awesome privilege of training Hermana Cannon, and we had so much fun together. What can I say, I had the best companions of the whole mission. 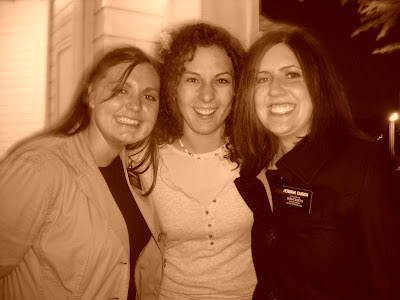 This is the first annual "Worst 'Christmas Carol' Ever Party." We watched A Christmas Carol... the Musical. It is pretty funny, but super tacky. It seriously was voted the worst one ever made. I love it! Some of the songs are so classic! "I Hate People" "I Like Life"... it's just great! 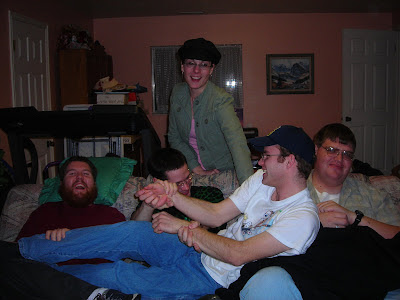 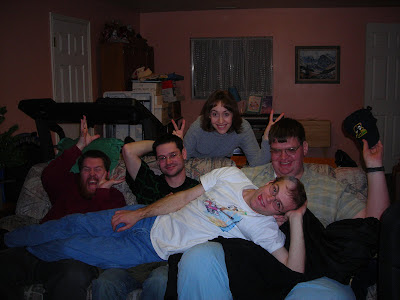 Now, unto the good stuff. These are pictures of our "honeymoon" that we took 5 months after we got married. We went up to Frisco, CO and had a lot of fun. It was a little hard because I was already pregnant, and the altitude was pretty hard making me sick, and there was a super blizzard that happened the night we were driving up there, but all in all, we had a lot of fun. 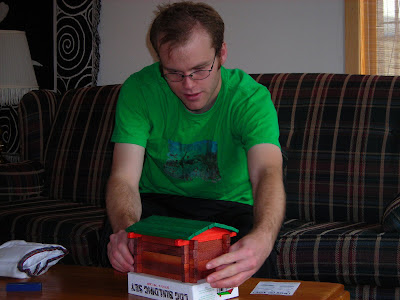 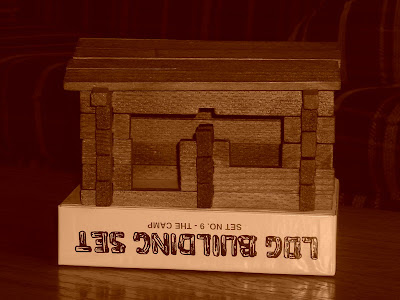 The mining museum was a blast! Too bad we were a week early to go panning for gold in one of the mines. 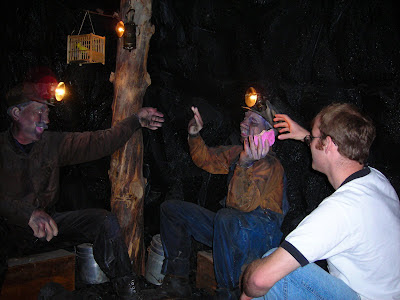 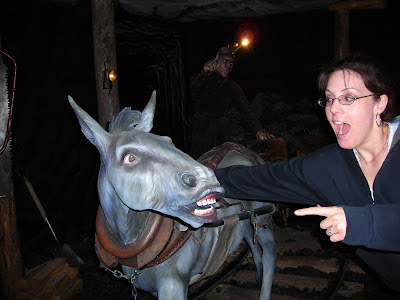 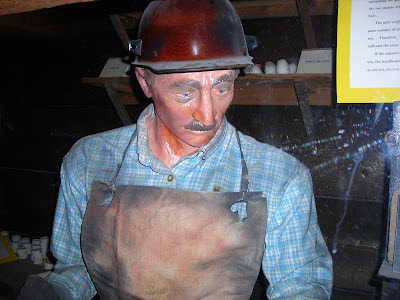 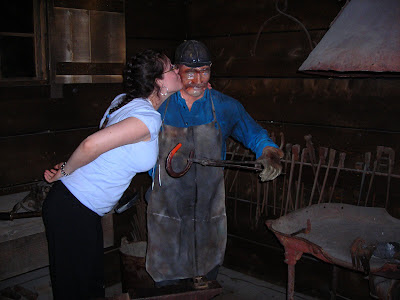 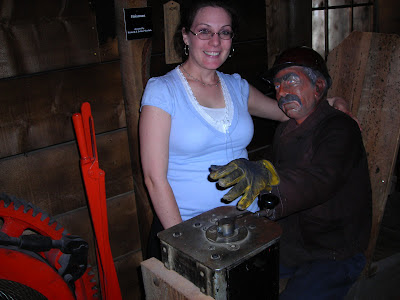 Fun with Jeff and Amy

Mare said…
Cute pics. Kind of funny - it must run in the family. We had the same thing happen. Our camera was found in the baby backpack - when we got it out to use the next summer there it was in the pocket from the summer before. Glad you found the camera
June 1, 2008 at 8:14 PM